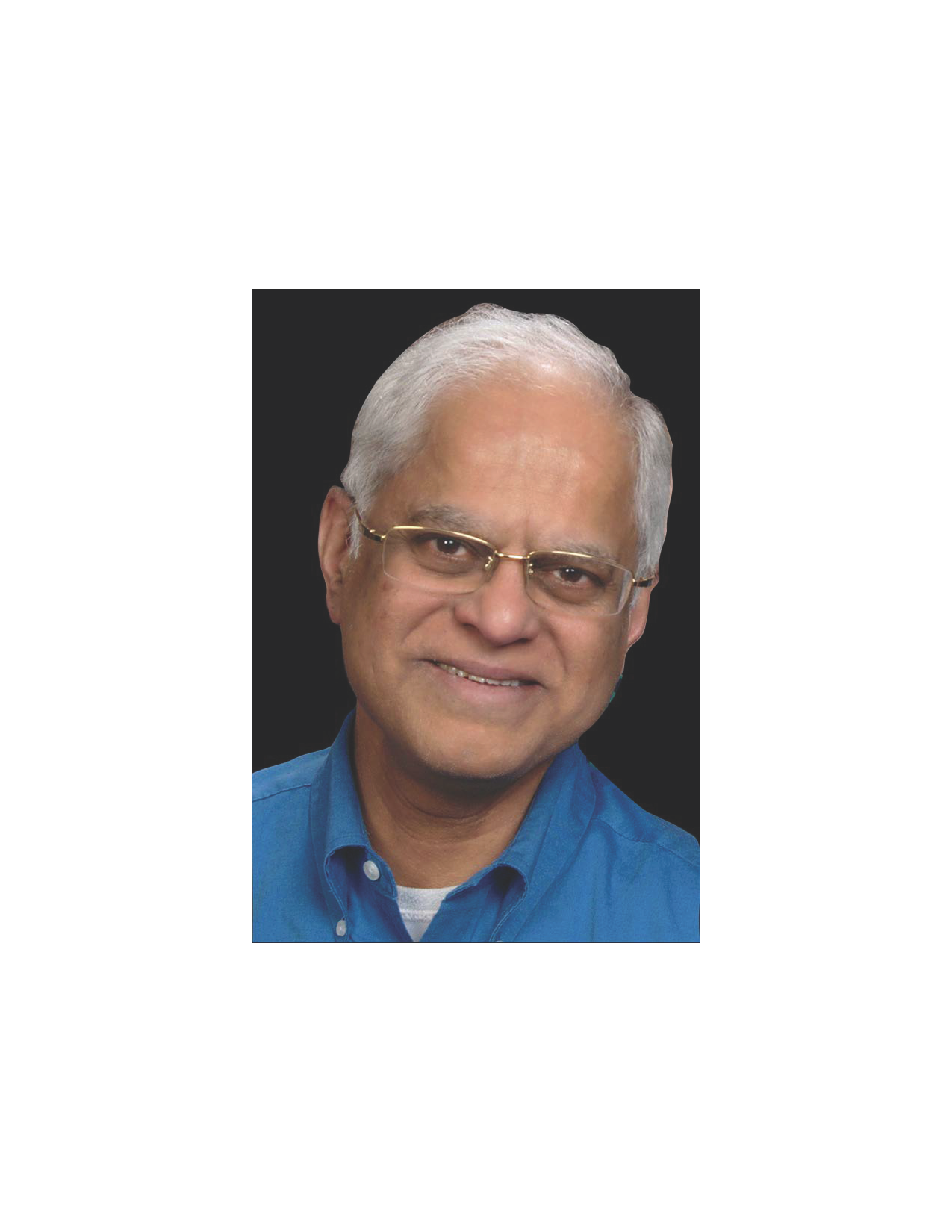 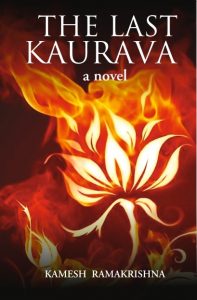 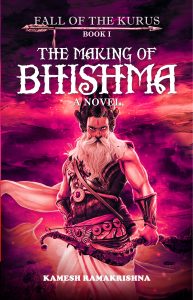 I am a Scorpio

Being stuck in a cave/tunnel/chimney – I am not claustrophobic but my worst nightmares feature this. My second greatest fear is that some ghost story I make up turns out to be true…

My greatest achievement lies in the future.

 My Morris dance group performed for an audience of 40,000 people in Pittsburgh’s Civic Arena and the applause was huge and way beyond our expectations.  Watching “The Reduced Shakespeare Company” DVD with my daughters –- I think at one point I was laughing so hard that I could not breathe.

- After defending my PhD thesis, I found myself lonely and extremely depressed – so I drank most of a bottle of vodka and read about hundred pages of “A Confederacy of Dunces” (there is a story here…) - Marrying my first wife for so many wrong reasons, mostly egotistical, I can’t even count them.

“Living person” is hard – It seems to me that most of the people I admire are dead. Also nobody living stands out, but candidates might include, Stephen Hawking (scientist who has done great work while disabled), Bernie Sanders (US senator, who is surprisingly effective in a system that looks down upon his socialism,), …

Advice my past self and have the advice be accepted.

Childhood in  in a mid-size city in Hawaii/California/Northeastern US of the 1990s  Southern city like Bangalore/Trivandrum/Chennai in the 1950s Adolescence in  (same as childhood?) Adult Life in  Manhattan or London (cities with a world-class transport system) 1990s Silver years in  City with a great transport system, home on a lake or by the sea, in the 1990s

“Ka” by Calasso, “The Golden Gate” by Vikram Seth

Whenever and wherever I can – I have a hard time getting started. Once started , I don’t like to stop.

Write as much as you can and send your writing to as many newspapers/journals/magazines/publishers/agents/editors as you can.

"Kamesh Ramakrishna grew up in Bombay (now Mumbai) and completed his undergraduate studies at IIT-Kanpur. He went on to obtain a Ph.D. in computer science from Carnegie-Mellon University in Pittsburgh, specialising in Artificial Intelligence. He worked as a professor and a software engineer; received some patents; was software architect for some foundational products; was CTO for a startup; and in recent years, has been a consulting software architect.

For over twenty years, Kamesh has been an avid student of history, archaeology, science and philosophy and the interconnection between these disciplines. Kamesh has published the core ideas underlying this novel in two reviewed journals – The Trumpeter (Canada) and The Indian Journal of Eco criticism.
Kamesh lives with his family in Massachusetts."