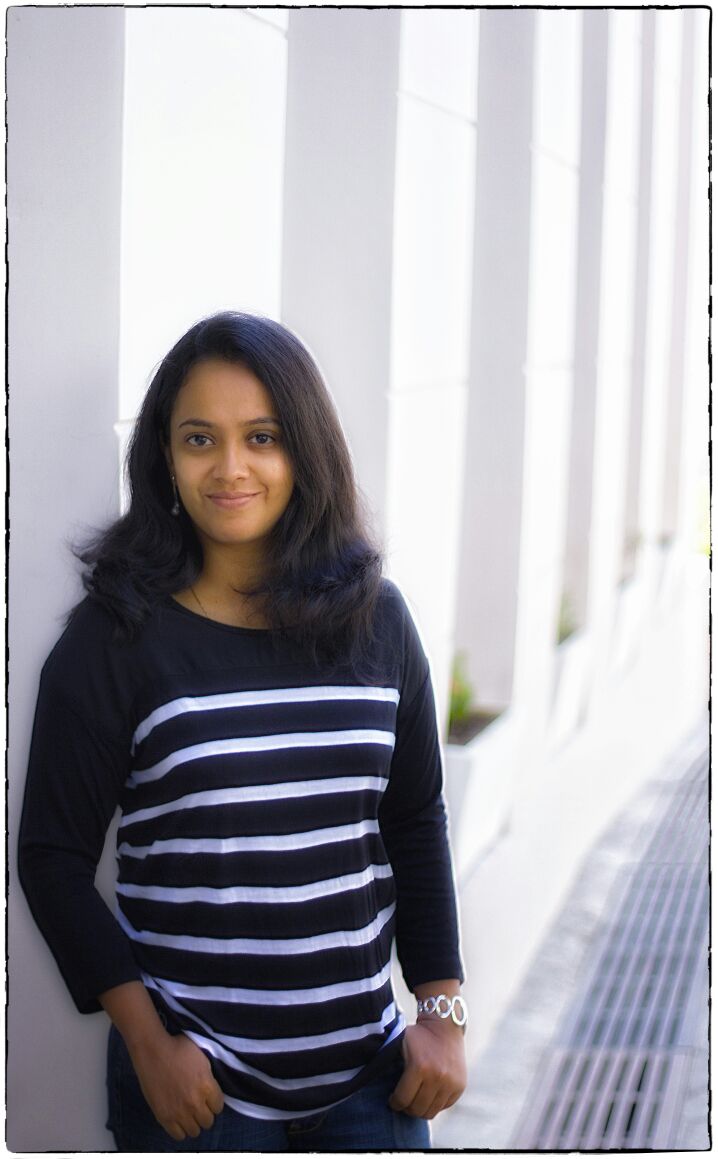 I would give anything to be able to go back in time and meet Alexander, Julius Caesar, Richard Burton, Lord Byron, Oscar Wilde, Agatha Christie, Mahatma Gandhi… I used to be terrified of dogs but am over it now and currently live with two Labs and a Rottweiler. I can do a head stand!

Finding myself trapped in a cage with no way out.

Mahabharatha by Veda Vyasa, A Song of Fire and Ice by George RR Martin and Little Women and Good Wives by Louis May Alcott

Eat whatever I feel like without burgeoning out of all proportion

In a quiet corner in my home.

Yeah I have my rituals but it is best I leave it at that. Can’t have people knowing I am nuts right?

Anything with blood, gore, horror and psychopathic serial killers! Bring on the mayhem I say!

Read as much as you can and make the time to write.

Anuja Chandramouli is a full-time mother of two lovely girls, as well as a part-time writer. Her academic credentials include a Bachelor's degree in Psychology and a Master's in English. Having started out as a freelance writer with articles published in Women's Era, Lonely Planet and The Hindu, she currently works as an e-reporter and columnist. Anuja is a self-confessed, big-dreamer, who is driven by an inner passion for contributing her mite to the great pool of human endeavour, thought, and wisdom. An ardent admirer of Veda Vyasa's Mahabharata, Anuja holds the Great Epic to be one of a kind, the Homers and Virgils of the world notwithstanding. Drawing her creative inspiration from the epic's timeless track record of sustenance through centuries of retelling, Anuja chose to debut as a storyteller with the immortal and eternally captivating saga of Arjuna, the non-pareil hero. Putting together episodes from Arjuna's life (some well-known, others relatively obscure), gleaned from years of painstaking research and then presented in a seamless narrative with the uninhibited panache and style of a 21st-century writer, has been an immensely satisfying and self-actualizing endeavour for this New Age Indian classicist.