Frosted Glass comprises one story cycle consisting of 14 stories and one poem cycle consisting of 21 poems. The Stories, set in Calcutta, bring to the fore the darkness lurking in the human psyche and bare the baser instincts. The stories, compactly written and marked by insightly dialogues that raise contemporary issues like man-woman relationships and its strains, moral and ethics, environmental degradation, class inequality, rapid and mass-scale unmindful urbanisation, are devoid of sentimentalisation. The result is they remained focused and move around the central character who is named Rahul in all the stories. We encounter the events that shape, mar, guide Rahul’s life and also the lives of those around him, making us question the very essence of existence. Rahul symbolises modern man; he is not just one character, but all of us rolled into one. The story cycle stands out for two reasons – its brilliant narrative and the dispassionate style with which betrayal in personal relationships and resultant loneliness has been handled. The poems weave a maze of dreams, images, reflections and stories. They are written in a reflective and many a time in a narrative tenor within a poetic idiom. The poems are inseparable in a hidden way and are magically sequenced like various kinds of flowers in a garland or chapters of differing shades in a novel. Calcutta features in some of the poems like the looming backdrop of Gotham City in a Batman movie. 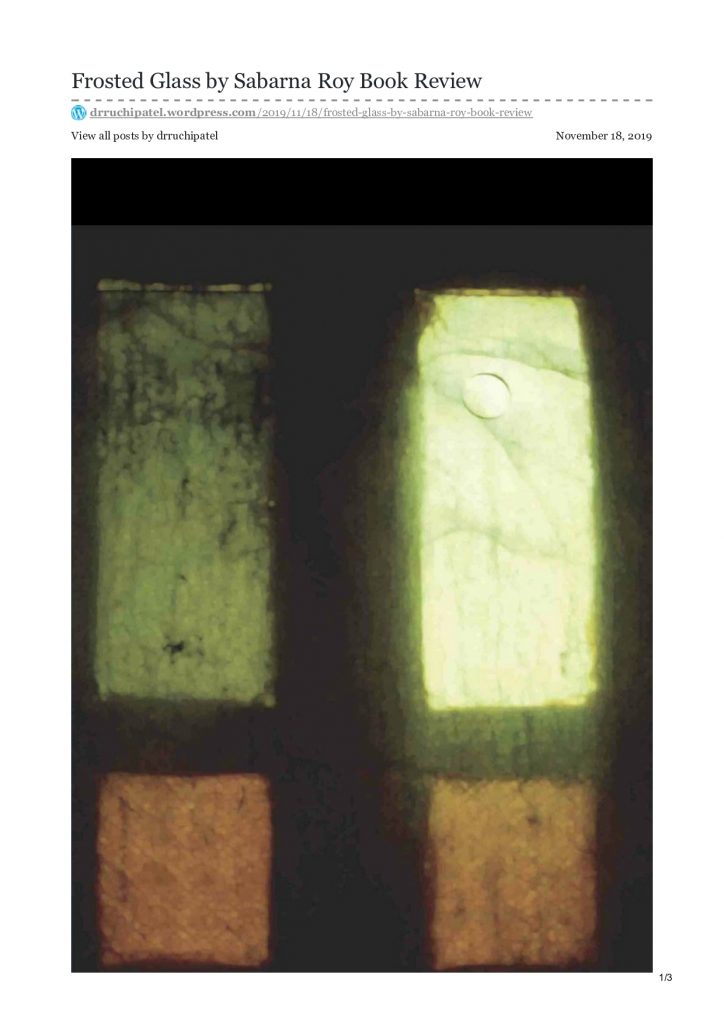 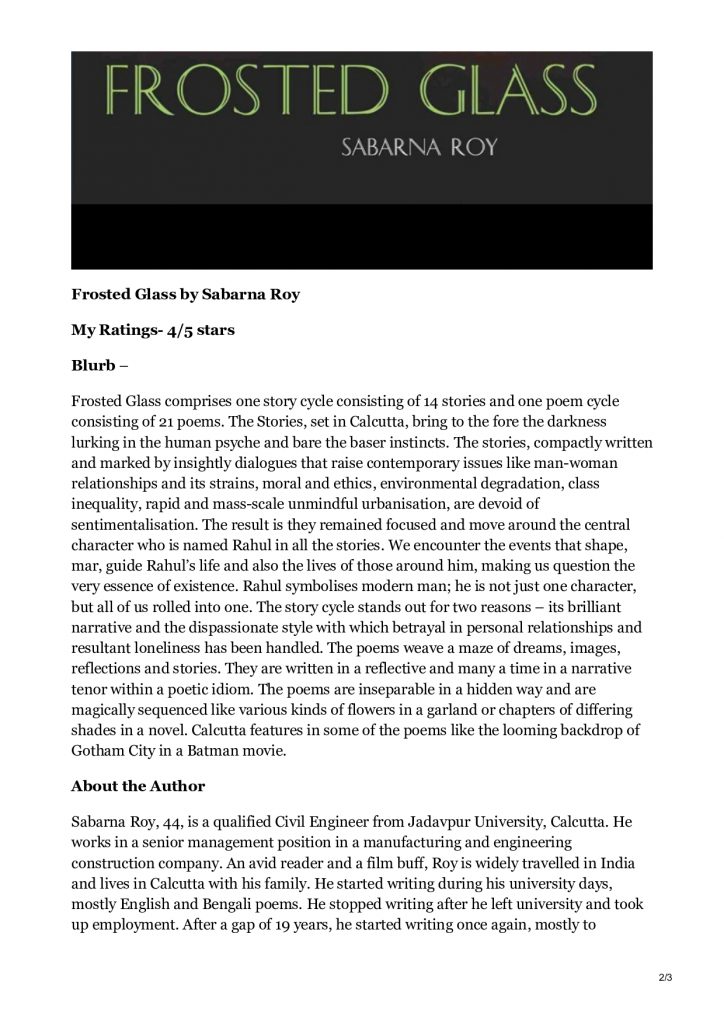 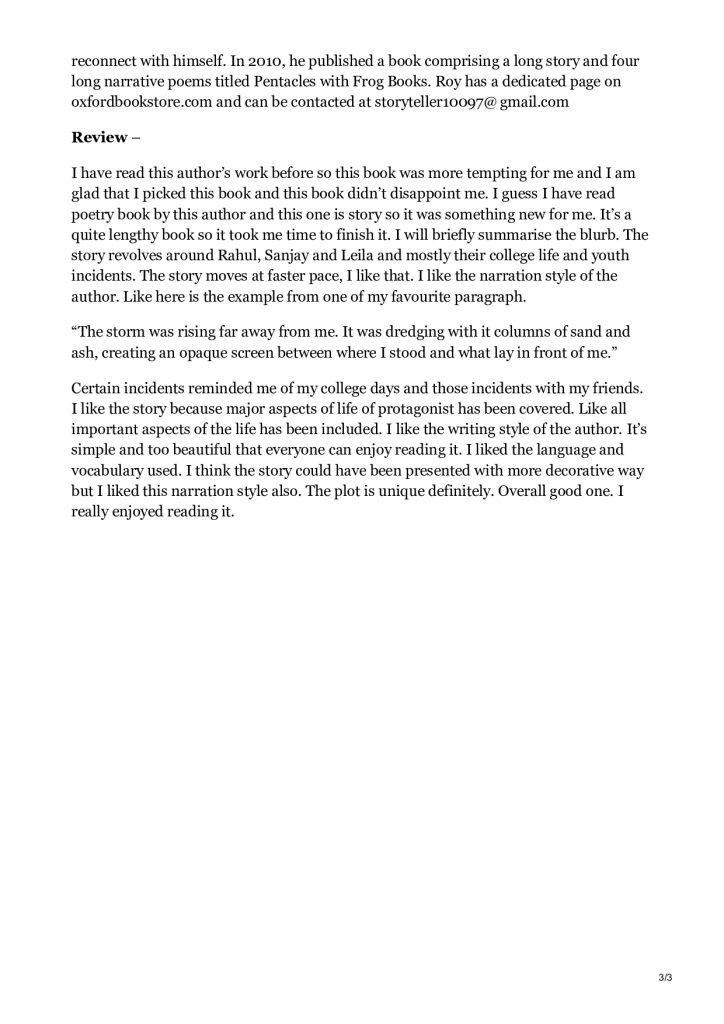 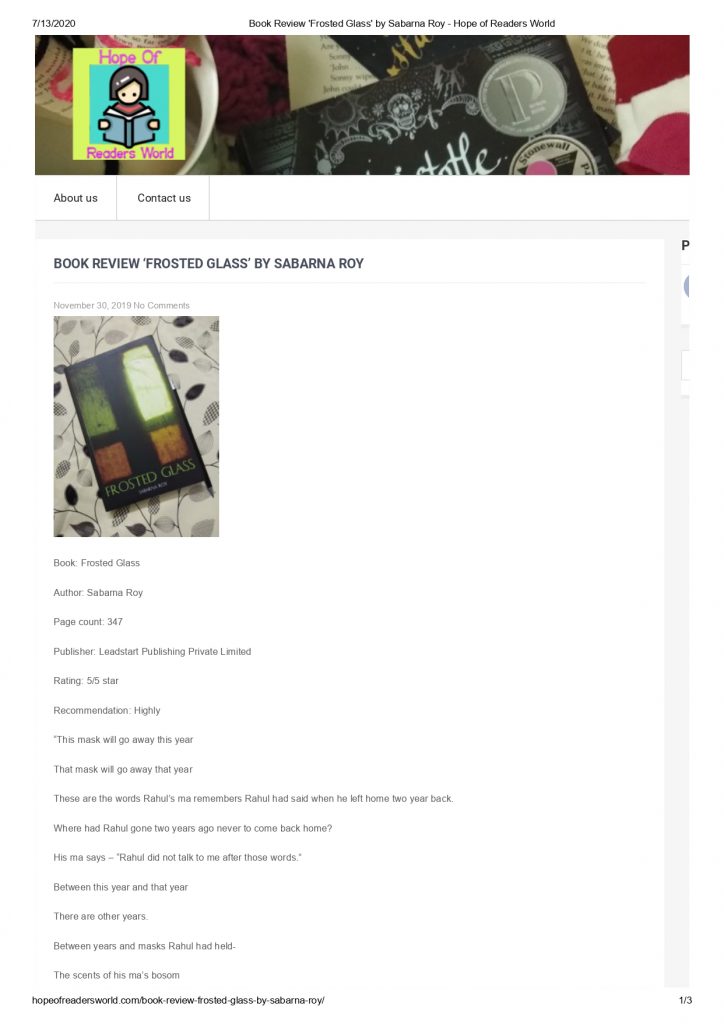 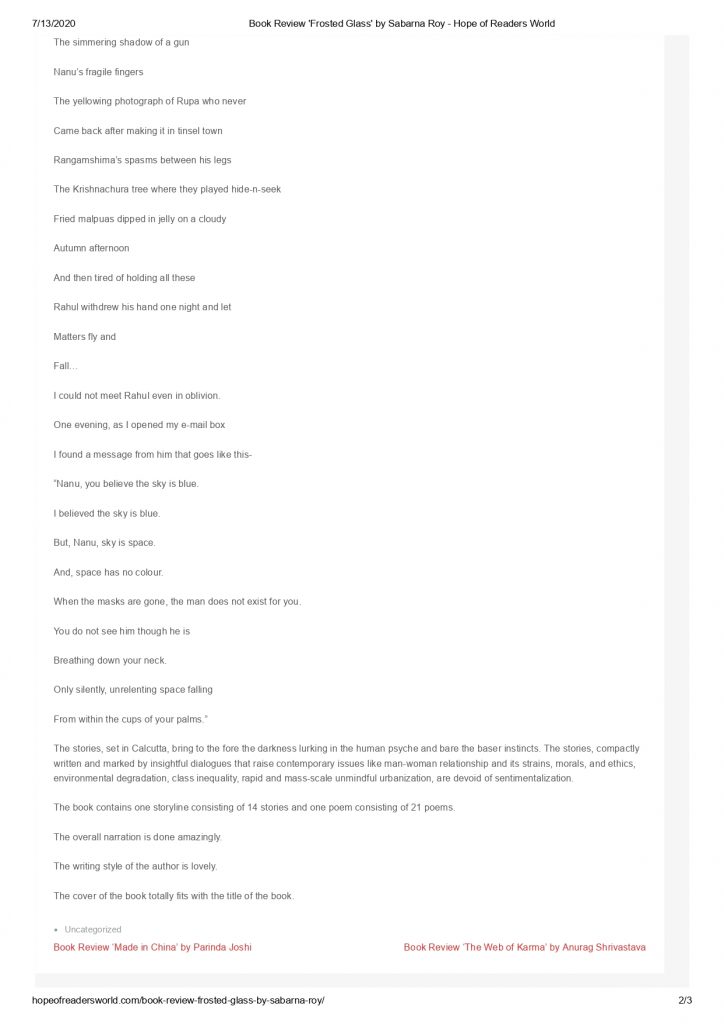 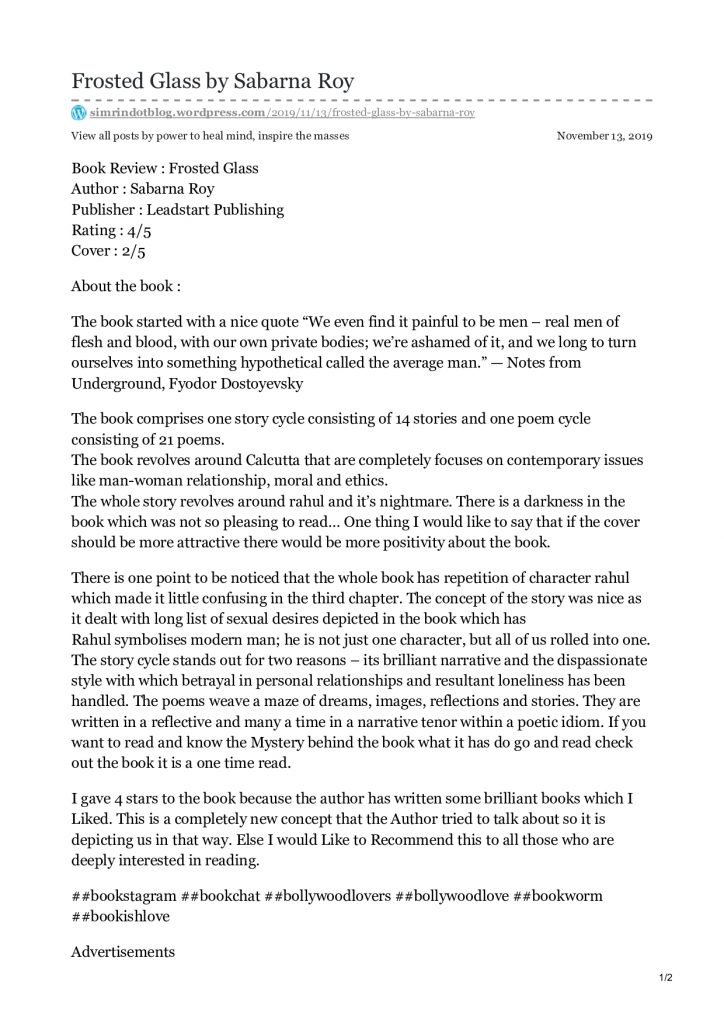