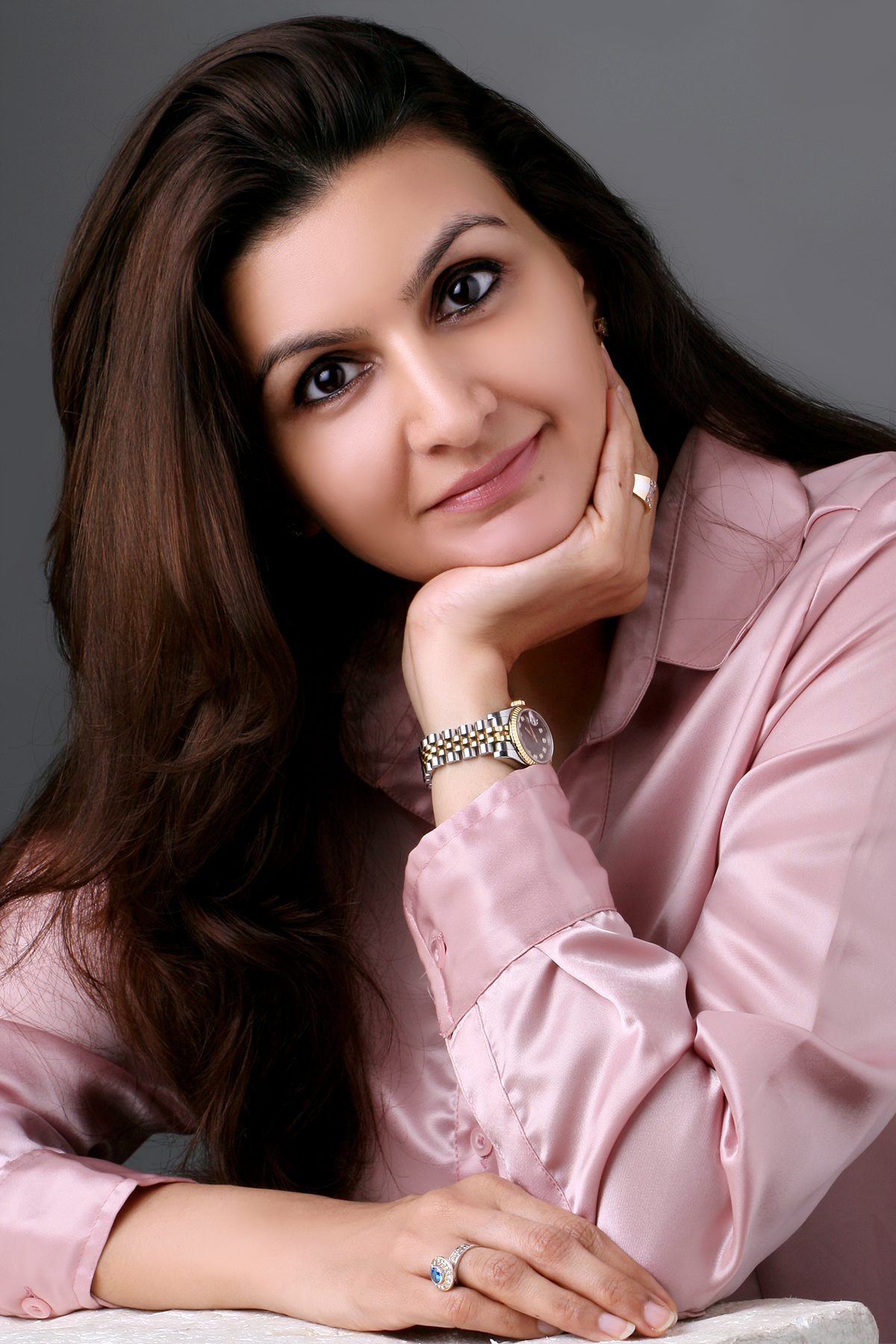 Being a writer is like turning one’s stream of consciousness/wild imagination into books, written three so far and working on my fourth. I like to delve into history and philosophy, watch movies and read other authors to get out of my own head, love nature but live in Mumbai; which means I love the nine plants in my balcony. I also consider myself a sociable person not keen on socialising and although I harbour cynicism for the world, I also exhibit childlike wonder for the universe. I’m not sure who I would be without coffee, also a bit fed up of trying to be cool, but still quite pleased to be me. 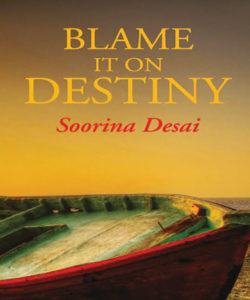 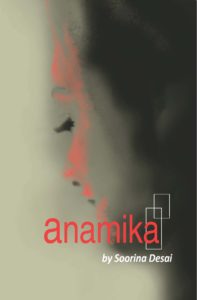 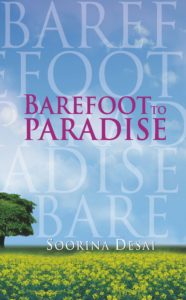 I sing, I day-dream, I procrastinate.

I can’t even talk about it.

Many. Falling in love, raising my daughters, becoming a writer.

Howard Roark from The Fountainhead.

Jane Eyre, In Search of Lost Time, Anna Karenina, The Unbearable Lightness of Being, One Hundred Years of Solitude.

My own books after a few years have passed since their publication - to revisit my former selves.

The Sound of Music, A Very Long Engagement, In The Mood for Love, Bridges of Madison County, Cinema Paradiso.

To see if there is a world beyond death.

And everything seemed wonderful in retrospect.

Anywhere in Mainland Europe for all!

To get better and better at writing.

That’s a blasphemous thought. I can’t take that pleasure away from any author.

At home, in my study.

Don’t hold it all in; just write it down and get it over with.

Soorina Desai was born and brought up in Mumbai, India. She completed her graduation at the University of Mumbai in English Literature and History. Her maiden novel Anamika was written in the year 2005. It was a story of forbidden love set in the post independence era and was long-listed for the Crossword book awards in the year 2006. The book was reviewed and appreciated in several reputed publications such as the Times of India, the Afternoon, Mumbai Metro, the Week, and the Free Press Journal, among others. Her second novel, Barefoot to Paradise, about a struggling painter, was published by Macmillan in 2010. In the course of writing this book, she interacted with many well known international editors such as Catherine Knepper, Miriam Tager, Sarah Cypher and Marion Urch. Blame It on Destiny, Soorina’s third is a novel that questions the power of human actions over a mystical force that is believed to control one’s destiny. It is a story of five strangers connected to one another without the knowledge of the impact they have on each other’s lives. Soorina is currently working on her fourth, as yet untitled novel. Soorina has written several poems and articles, many of which have been nominated for awards by the International Library of Poetry, International Society of Poets, etc. A number of her poems have appeared in their publications as well. The poems have also been put up on Indian as well as International websites. She won an award for an article in Femina magazine in the year 2000 and has also written a short story for the same magazine, published (in two parts) in the year 2010. Some of her poems and articles are available on her website - www.soorina.com