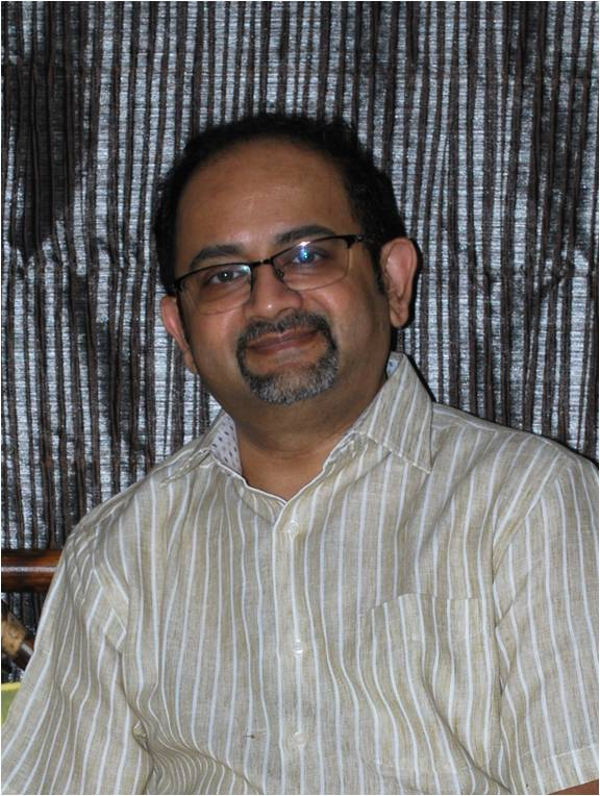 Given alternative sun signs, I could have been a cricketer, singer, actor or chef, but became a Doctor instead! Creative at heart, but stuck in the hospital through the day, I have longed to break out. A foodie, I could die for anything containing meat (preferably chicken). I love and listen to desi music, but mostly watch firangi movies. Being an introverted person, I have a tough time making new friends, but revel in the company of books. Love reading history and historical fiction, general fiction and detective novels. My favourite authors are Erich Segal, Dan Brown and Jeferrey Archer. Quite incredibly, I have never read Rowling (saw the movies first!!). Currently, I am juggling time between a busy medical practice, family, kids and writing and could do with an extra 24 hours in each day!! 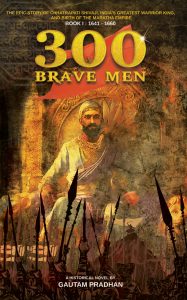 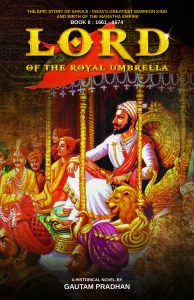 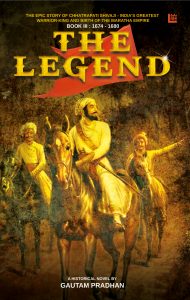 I am a decent cook, a more than decent number 4 batter (Sadly, too old for IPL now!!) and I love driving my car alone, with loud music playing on the stereo.

Of being alone; not having my family near me.

Thus far, becoming a doctor would be it, but I am hopeful I will do more with life!!

Holding my kids the day they were born.

Any of the above, but mostly the first (Shrimaan Yogi).

“Here lies Gautam, the devourer of many an animal, scourge of poultry and the mascot of meat eating humans of earth. He is at peace now and so shall be the surviving chicken in the world!!”

Childhood and adolescence : A time and place where there were no formal schools or colleges! Adult life : A time before the invention of money, so I don’t have to work for it. Silver years : None in particular, if I do survive to the silver age after the above.

Singing (not the bathroom type, of which I am already a master!!).

Immortals of Meluha, simply because it sold so much!!

I am a new writer, so it sounds funny to advise other new writers. But the one thing any new aspiring writer needs is loads of patience. So, chill!!

GAUTAM PRADHAN is a Radiologist by profession. Educated in Mumbai, he has been in private medical practice for nearly two decades. He lives in Thane, Maharashtra, with his wife Dipali, son Aditya and daughter Aryaa. Passionate about history, Gautam reads voraciously on the subject and enjoys visiting places of historical interest. Possessed of an imaginative mind, he felt caged within the restrictive confines of the medical profession and took to writing as a hobby. It seemed a natural choice to base his first book on historical events and the life and times of a man he has always revered. He devoted eight years to the research and writing of this book, receiving valuable inputs through extensive discussions with eminent historians. The project on Shivaji’s life, in three dramatized volumes, has been an emotional but intensely fulfilling journey. 300 Brave Men (Book I), was published in 2017, to critical acclaim. His other interests include wildlife photography, music and movies.