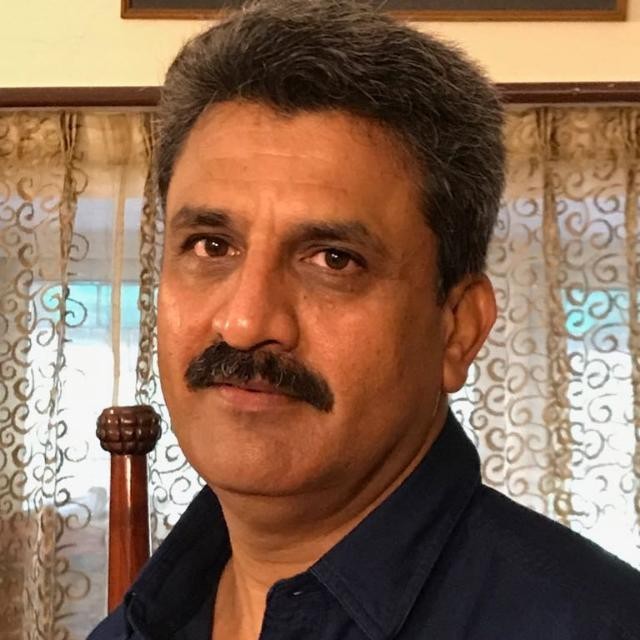 Col Sunil Kotnala was born on 19 th Sep 1963 at Palampur (HP). He served in
the Indian Army from 1985 to 2009. After his voluntary retirement he
moved to Mumbai to pursue writing and film making. 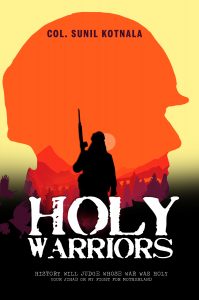 As an Army personnel have been on under cover and covert missions myself in terrorist infested areas, Have a passion for theatre arts, Great passion for life.

To live a non-productive, meaningless and aimless life

Birth of my children

Witnessing the death of my fellow soldiers in the battle field

The Good , The Bad, The Ugly, Sholay, A bridge too Far, Where Eagles Dare, Bridge on the River Kwai

Write what comes to your mind and do not be afraid of pitching it to publishers.

Col Sunil Kotnala is a third generation army officer. In his 25 years’ service he has a wide operational spectrum, ranging from the high altitudes of the Himalayas in the North to the Indian Ocean in the South, the deserts in the West to the dense jungles of the north east. He has served three tenures in the Kashmir valley and in the insurgency infested North East where he has carried out numerous overt and covert operations against the terrorists in the region. His varied and intriguing experience in these areas gave him a deep insight into the genesis and mechanics of insurgency and terrorism.
He is a keen mountaineer and has led two mountaineering expeditions to Mount Trishul and Shivling in the Garhwal Himalayas. He has been
awarded the Chief of Army Staff Commendation Card and General Officer Commanding, Northern Command Commendation card twice for his outstanding services. In side this external tough demeanor there has always been a sensitive and creative artist that finally got a voice when he took voluntary retirement from the army to pursue his childhood passion for writing. His experiences that he gathered over 25 years of service compelled him to share them with the masses. He moved to Mumbai in August 2009 and plunged full-fledged into bringing out his first creation in the form of this book. He is happily married and lives in Mumbai with his wife, Vimal. He has a son, Abhimanyu and a daughter, Tejasvi.