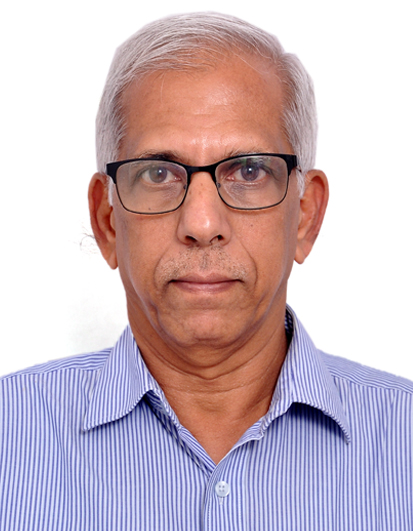 An ex-Intelligence professional, Family Man, Author and a Dreamer 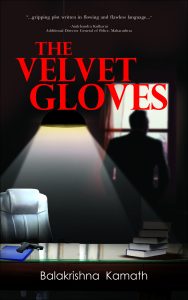 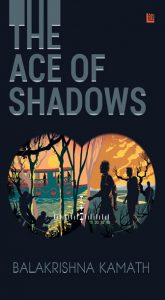 Had education till secondary level in vernacular language as was born and brought up in village setting. Started to learn English language reading comics like ‘Mandrake The Magician’ and ‘The Phantom – The Ghost Who walks.’ Like to watch cartoons - Tom and Jerry, Tin Tin,

Loss of dear ones.

The moment I received the telegram from my native place on that day in November 1978, informing me that I became a father!

Times that followed the demise of my wife.

Phantom - The Ghost Who Walks

No fictional villain has impressed me.

‘The Chariot of Gods’ by Erich Von Daniken. ‘From Volga to Ganga’ by Victor Kierman. ‘The Angry Hills’, by Leon Uris. ‘Exodus’by Leaon Uris, ‘Mossad’ by Michael Bar Zor and Nissim Mishal

To recreate the innocence and happiness the children always adorn.

Likes to live even in death.

‘The Chariot of Gods’

Prefer to write during the day time, mostly from a cosy corner of my home.

Silence and music in right measure.

Nothing comes on a platter; everything has its own price.

Paces through pages in the eagerness to complete the book.

Do not plan to write, dream to write; don’t wait to write, write just as it comes out of you.

A passionate writer, Kamath used find time in the midst of his demanding work schedule, to scribble little
private notes on happenings that he used to witness in his everyday life. Despite his passion for writing, being in
Government service, Kamath had no opportunity to write for open media. It was only after he hung up his
professional boots that he started writing, mainly fiction, for public domain.