Just when Lieutenant Jamshed Hyatt Khan, lovingly called Jimmy, begins to feel that he can leave his tormented past behind and acquire some semblance of normalcy; a demonic machination of fate throws his life into irrevocable chaos. The heinous terror attack of 26/11 bereaves him of the love of his life and his family.

Reeling with a grave sense of loss and helplessness, the enraged soldier vents his anger on a terrorist sympathizer in Kashmir, where he is posted. The extra judicial killing turns him into a pariah in the eyes of the Indian Army and a golden catch for the RAW; the Indian intelligence agency, which in the wake of 26/11, has received a secret mandate straight from the top.

Devoid of reasons to live and stranded both personally and professionally, Jimmy is convinced by the RAW to undertake a covert surgical strike deep inside Pakistan. Initially annoyed at his systematic trapping, he gradually realizes that after four wars and decades of failed diplomacy, for Indians like him, a covert mission is the only way to secure justice.

Thus, Lieutenant Jamshed Hyatt Khan dies and a coldblooded, lethal assassin is born, one who is driven only by revenge and has nothing to lose.

Will he succeed in his mission and secure justice for his nation as well as for himself?

Meandering like a spy thriller, with its fair share of realistic twists and turns; ‘The Talion Tale’ is a cry for justice. It is also a tale of love, loss and the vengeance that is born out of it. 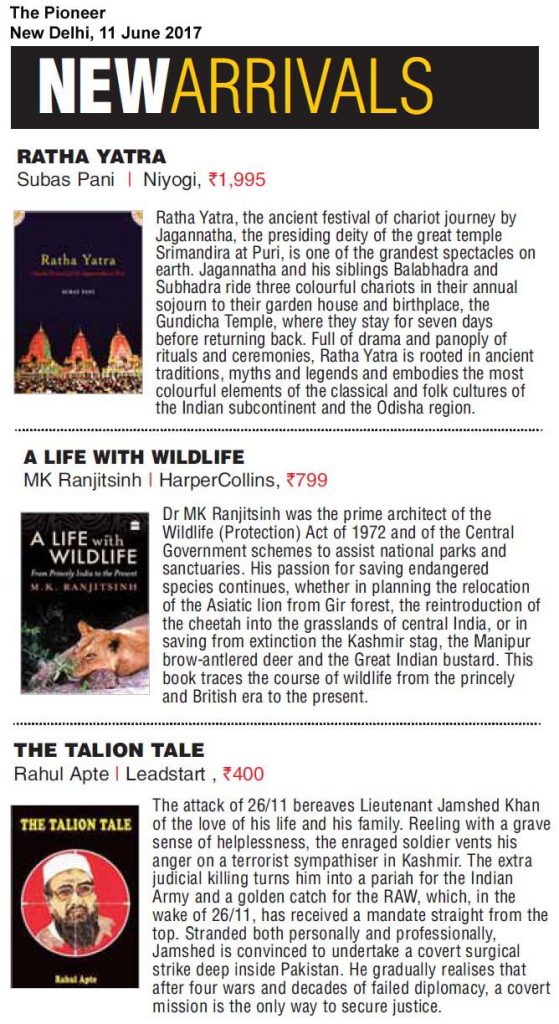 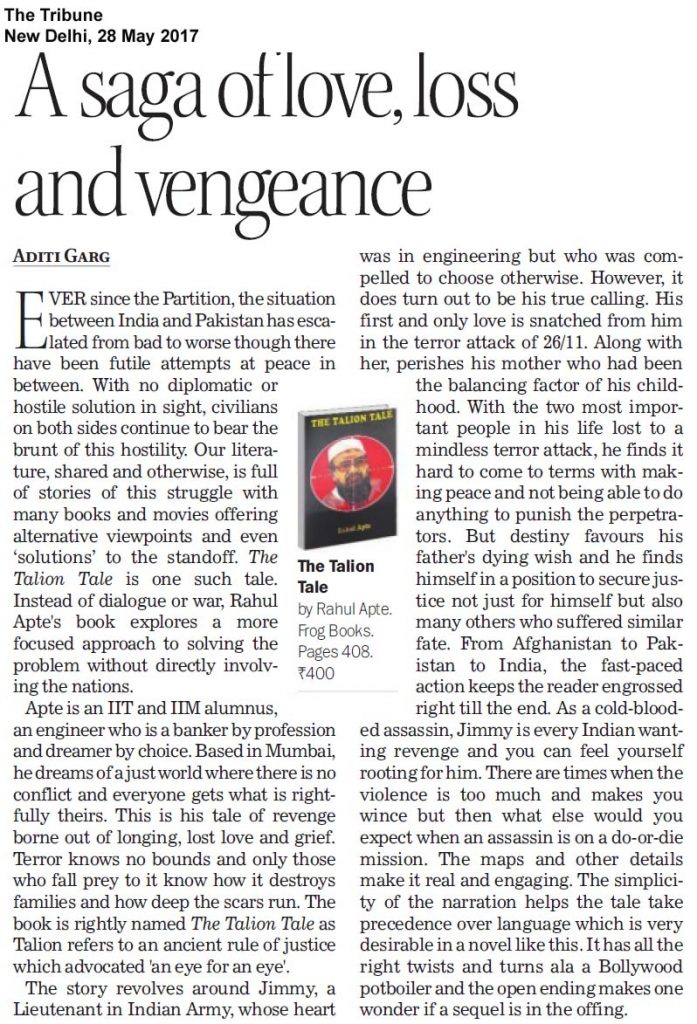