Asura Tale Of The Vanquished

The epic tale of victory and defeat. The story of the Ramayana had been told innumerable times. The enthralling story of Rama, the incarnation of God, who slew Ravana, the evil demon of darkness, is known to every Indian. And in the pages of history, as always, it is the version told by the victors, that lives on. The voice of the vanquished remains lost in silence. But what if Ravana and his people had a different story to tell? The story of the Ravanayana had never been told. Asura is the epic tale of the vanquished Asura people, a story that has been cherished by the oppressed outcastes of India for 3000 years. Until now, no Asura has dared to tell the tale. But perhaps the time has come for the dead and the defeated to speak. ñFor thousands of years, I have been vilified and my death is celebrated year after year in every corner of India. Why? Was it because I challenged the Gods for the sake of my daughter? Was it because I freed a race from the yoke of caste-based Deva rule? You have heard the victor’s tale, the Ramayana. Now hear the Ravanayana, for I am Ravana, the Asura, and my story is the tale of the vanquished.î ñI am a non-entity ? invisible, powerless and negligible. No epics will ever be written about me. I have suffered both Ravana and Rama ? the hero and the villain or the villain and the hero. When the stories of great men are told, my voice maybe too feeble to be heard. Yet, spare me a moment and hear my story, for I am Bhadra, the Asura, and my life is the tale of the loser.î The ancient Asura empire lay shattered into many warring petty kingdoms reeling under the heel of the Devas. In desperation, the Asuras look up to a young saviour ? Ravana. Believing that a better world awaits them under Ravana, common men like Bhadra decide to follow the young leader. With a will of iron and a fiery ambition to succeed, Ravana leads his people from victory to victory and carves out a vast empire from the Devas. But even when Ravana succeeds spectacularly, the poor Asuras find that nothing much has changed for them. It is when that Ravana, by one action, changes the history of the world. 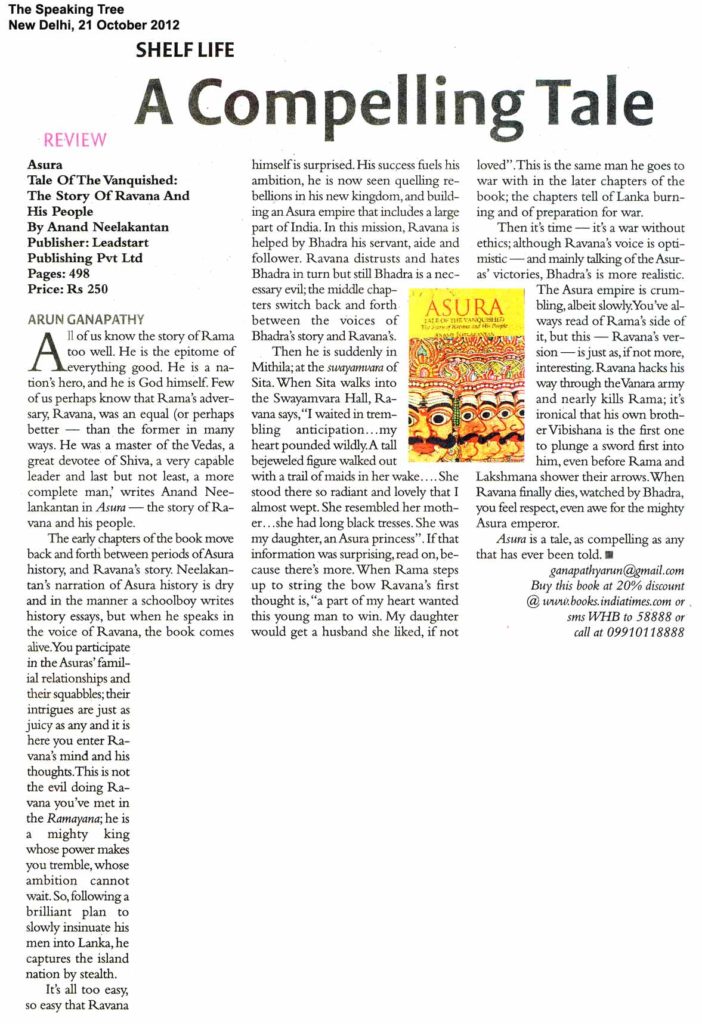 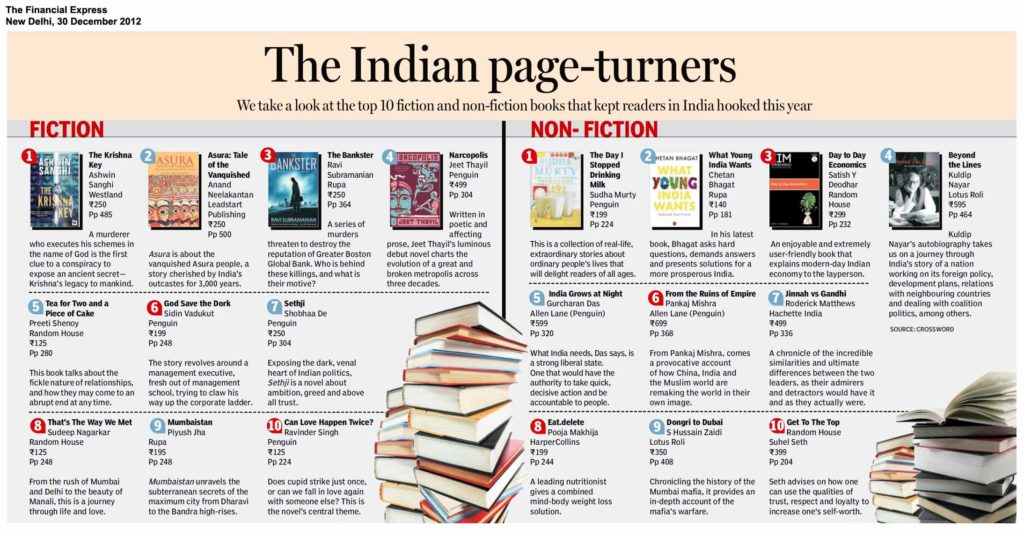 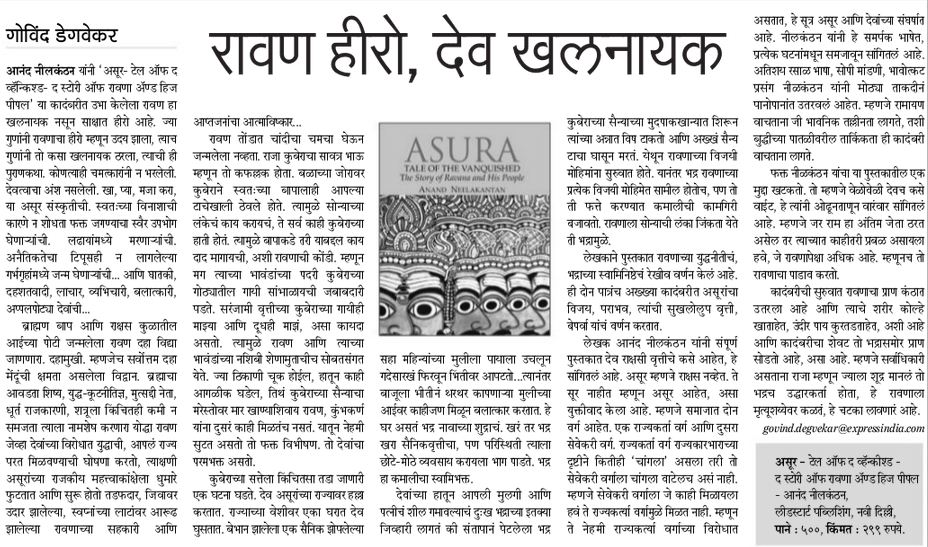 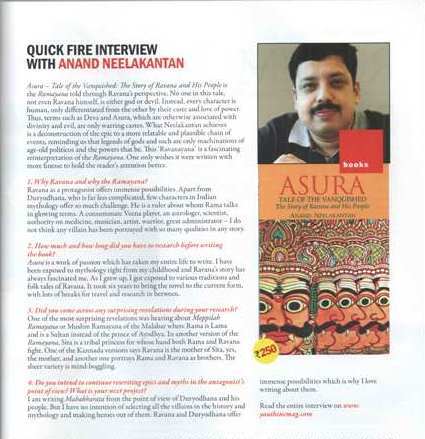 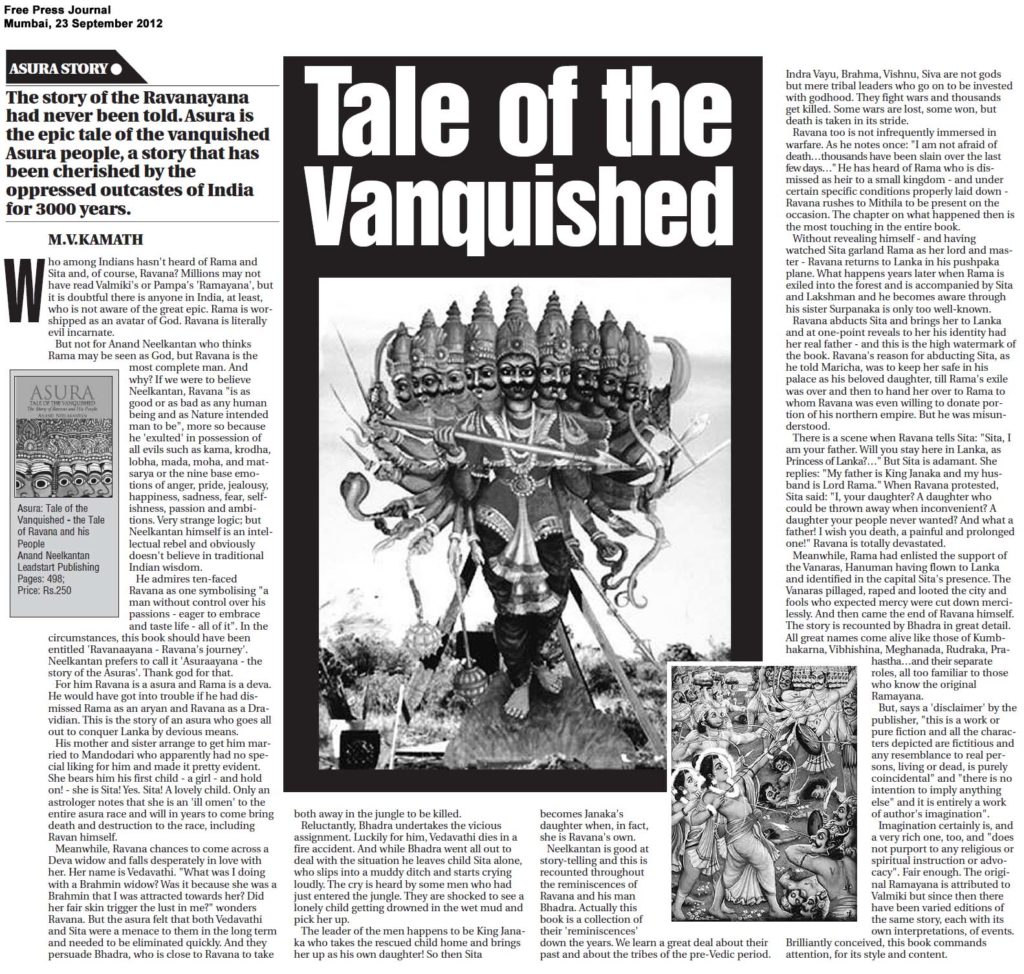 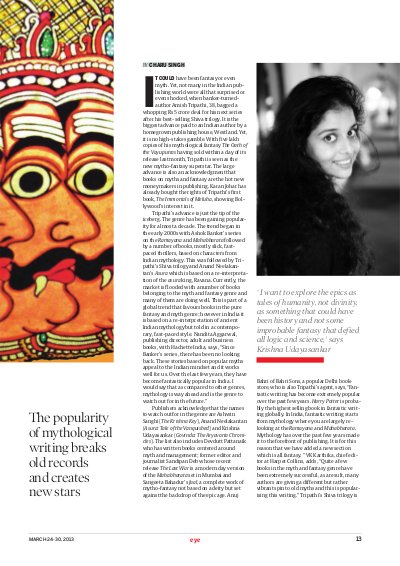 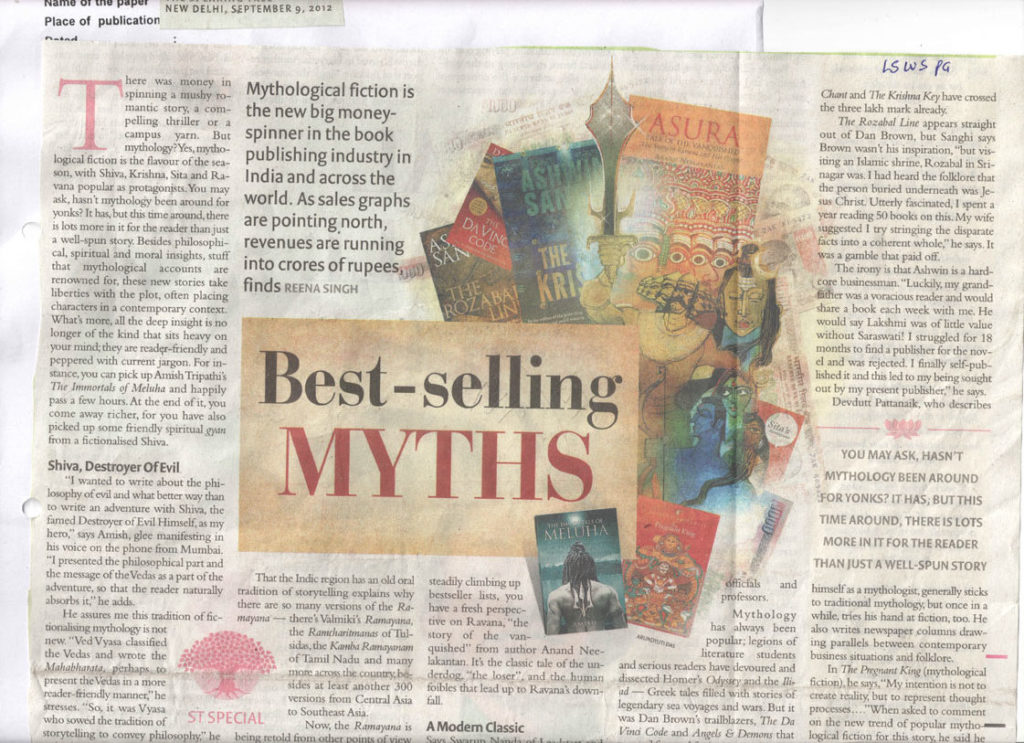 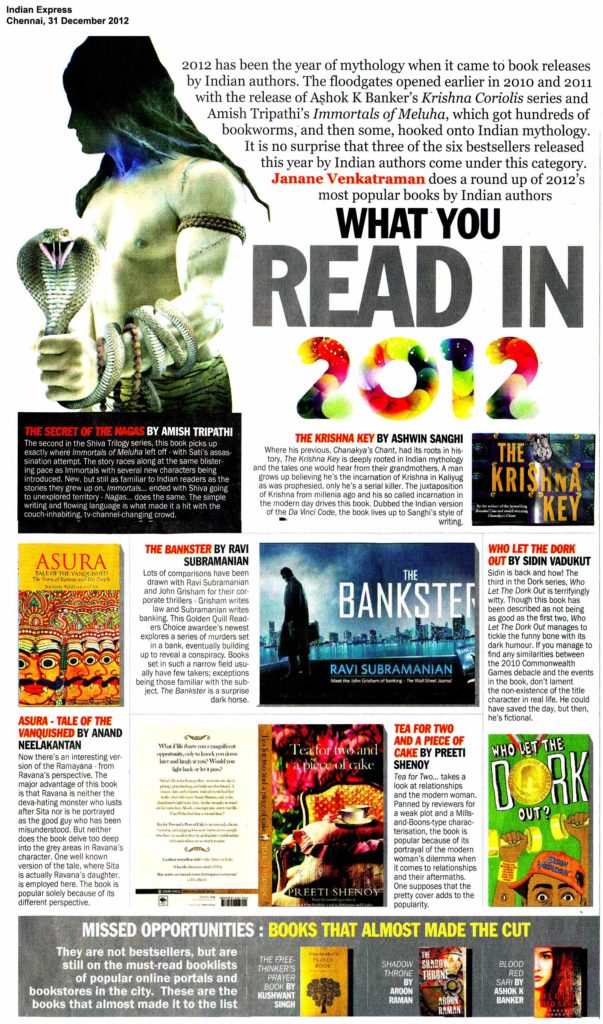 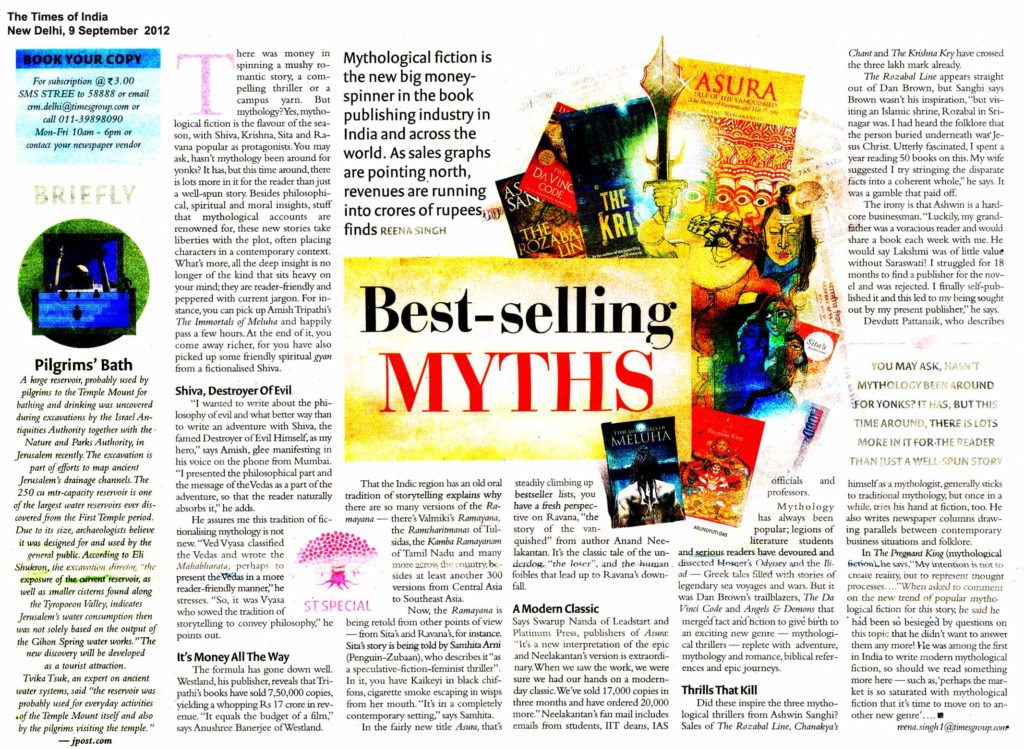 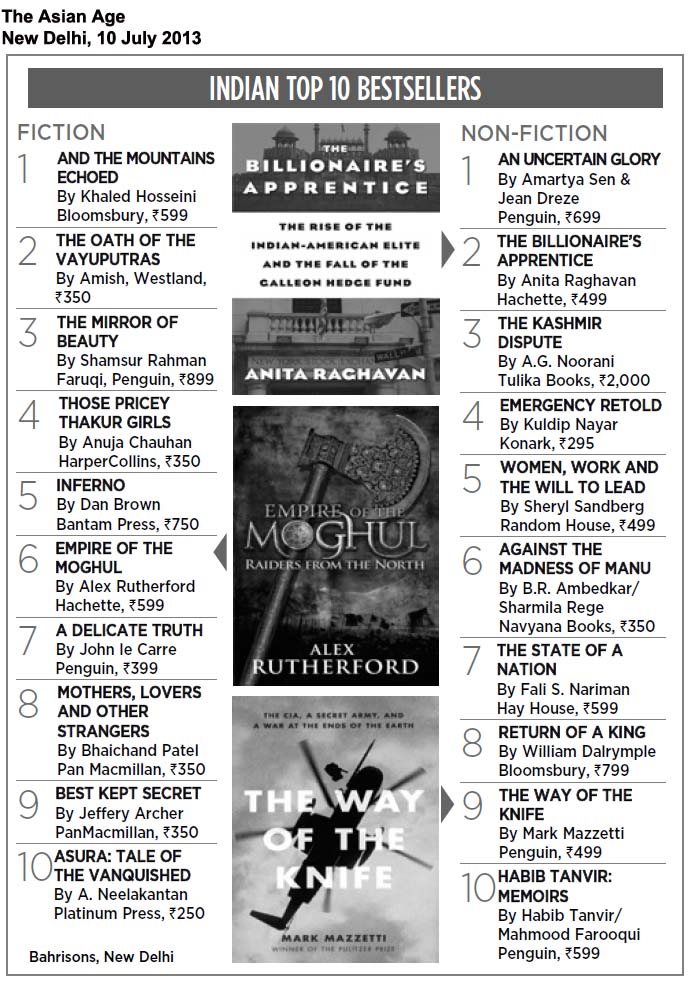 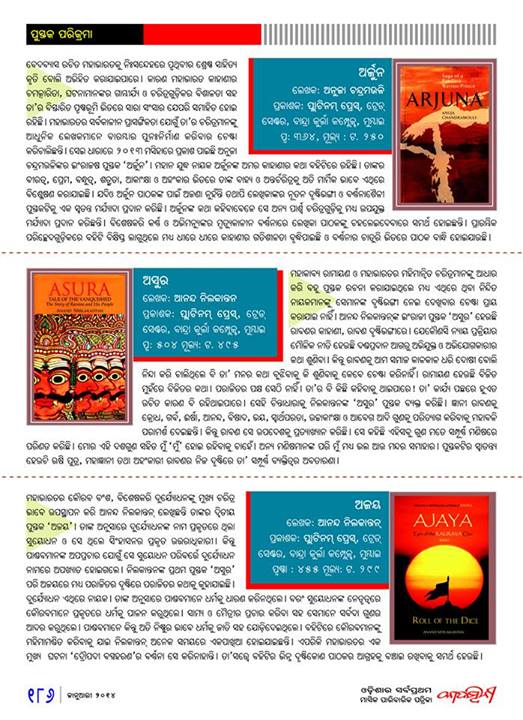