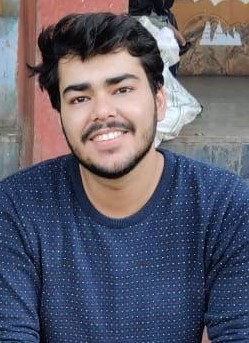 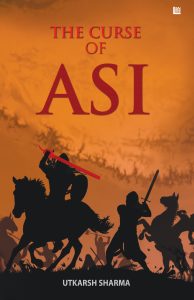 I am scared of heights!

The power to travel in time (basically through the world's history)

Childhood in the highlands of Scotland in late 13th Century during the time of William Wallace, Adolescent during the Mauryan Empire studying at Taxila, Adult Life during the early-mid 20th century in Paris when Hemingway, Picasso and others roamed the streets of Paris, Silver years in the 1960s in the pubs of Manchester supporting Manchester United Football Club.

I prefer to write in the morning.

I was born in the foothills of Himalayas in the town of Palampur, Himachal Pradesh. Being the ward of a defense personnel, I got a chance to briefly live in our Historically significant capital, Delhi, before moving to the coastal boundaries of Colaba, Mumbai. Childhood in Colaba was eventful and culturally knowledgeable with families of defense personnel from all over the country coming together and living in harmony. It was then that I understood the cultural diversity our country offers. From Colaba my family eventually moved and settled in Panvel, Navi Mumbai. Apart from school lessons, the rest of my childhood was spent exchanging stories with friends and reading fiction. Growing up in a Hindu family, Hindu epics were another thing I would be engrossed into. History was another thing I would stay up long nights for, researching, and reading. From reading about the illustrious history of the Maurya Empire to researching how Queen Victoria’s descendants, currently or once, ruled Germany, England, Denmark, Sweden, Spain, and other European territories, I came to understand that most of the fictitious stories we come across were once or are derived from factual reality. I took inspiration from the time in Indian history when wars among mighty kingdoms were common and frequent. To it, I added a sliver of Hindu epic, Mahabharata. The fusion I got is what formed the very base of the story of ‘The Curse of Asi’