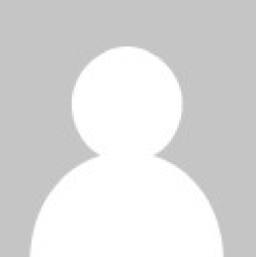 The author, Sandeep Das, has done his MBA from Indian Institute of Management, Bangalore (IIMB) and schooling from Bishop Cotton Boys’ School and St. Joseph’s Boys’ School, Bangalore.
His debut book titled “Yours Sarcastically” was inspired by an actual job assignment to interview 60 size zero South Bombay women. “Yours Sarcastically” got rave reviews and was featured on leading newspapers and magazines like the Times of India, Business World, Hindu, Asian Age and CNN IBN. It was nominated for the Crossword Economist Book Award.

He has been a columnist with Business World for over 4 years. He is a keen debater and has won laurels nationally and internationally. He represented his college at the Asian Debate in Malaysia where he finished as a quarter finalist and was awarded the “Best Rookie”.

In his free time, he likes to host various business festivals and has featured as guest speaker on numerous occasions. He hosted the Bangalore Business Literary Festival in 2018.

“Satan’s Angels” is his second book which deals with the world of consulting - its glamour, glitz and abysmal filth.