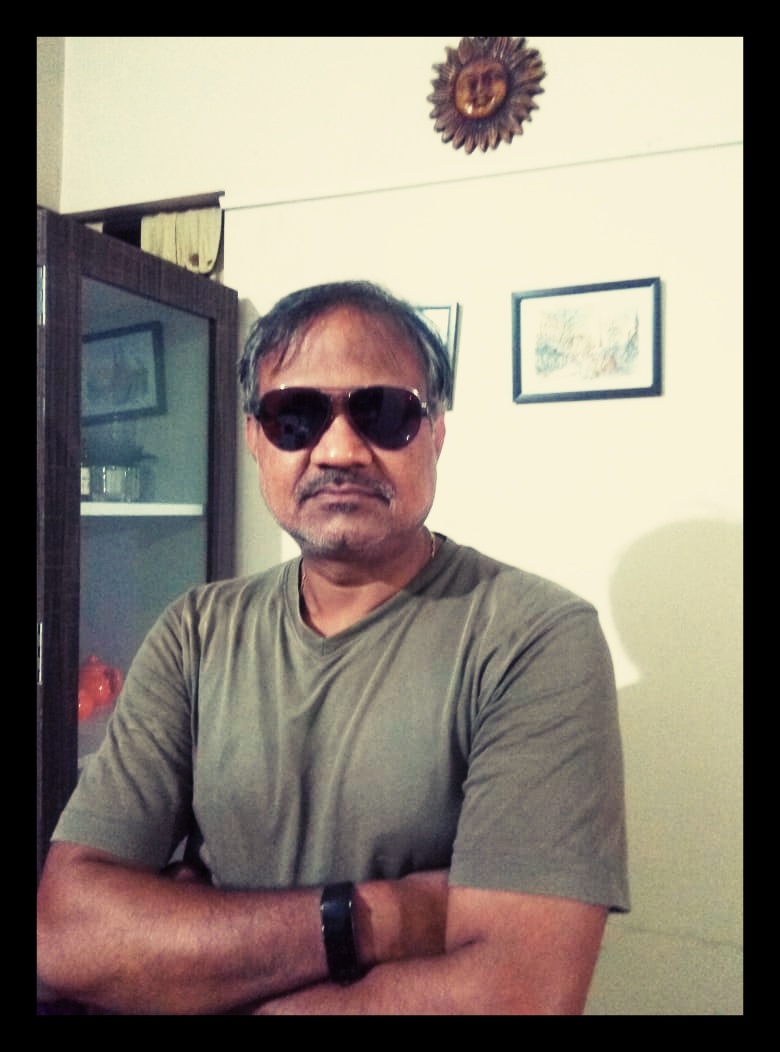 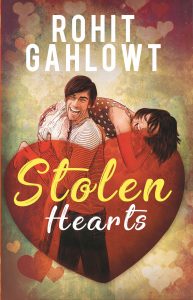 I never wanted to be a writer, but there was nothing else that I was good at. I've worked in 5 star hotels, in fast food outlets, as a salesman, as PR agent, as a servicing executive in ad agencies, as a copywriter, as a share trader. Now I want to be a professional traveler, but there's no such thing. I don't think there are many people in India, maybe even the world who have read, watched, heard more stories than me. Stories in my mind are constantly fighting with each other to get my attention.

Getting eaten alive by a python, followed by eating a python that has eaten someone else alive (I'm a vegetarian, you see).

Not being a penniless writer.

Buying an second 2 BHK flat in Mumbai with my own writing money because I was making so much money.

Selling the above 2 BHK flat in Mumbai because I wasn't making so much writing money now. Easy come, easy go.

Summer Moonshine, Bad Luck And Trouble, Ready Player One, The Amulet of Samarkand series, Leave It To Psmith.

Three Men In A Boat

Back To The Future, A Fish Called Wanda, Groundhog Day, The Ghost And The Darkness, Con Air.

Travelling anywhere in an instant (if the Transporter from Star Trek were real, it would be possible)

Didn't let harsh reality dampen the mood of his stories.

Hollywood, 1920s when the 1st movies were being made so that I could get a head start, and 1930-40 when India was fighting for independence .

Learning magic and becoming a Godman.

Success or failure, nothing is permanent (other than hair-fall).

I write lying down on bed so that when a powerful idea comes it isn't able to knock me down as I'm anyways down.

Read a lot, write a lot, be quiet and listen to others talk.

Rohit Gahlowt started his journey working in 5 star hotels and later became a copywriter in almost all the advertising agencies of Delhi, before finally settling down to writing little known Bollywood films and badly made TV shows for a living. Based in Mumbai, but living in a world made up of his fictional fantasies, Rohit has been addicted to consuming stories of all kinds and trying to create some of his own as a sort of payback. He has previously published a short story called ‘How I Murdered Myself’ which received positive reviews on Amazon from international and Indian reviewers alike.
Rohit Gahlowt is also the President of the Stolen Hearts Fan Club, of which he is also the only member.

You can reach him at gahlowtrohit@gmail.com.