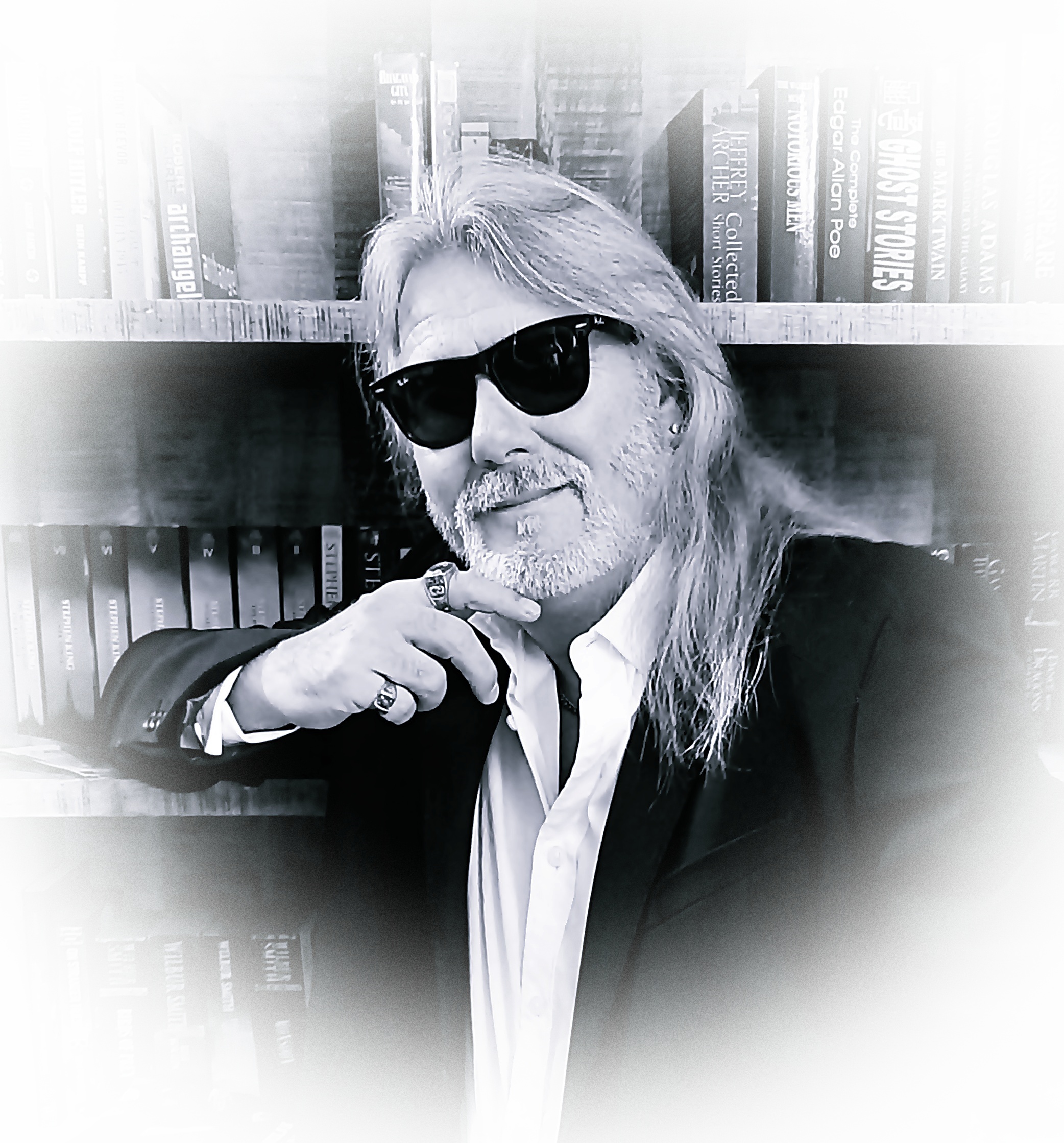 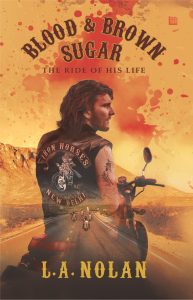 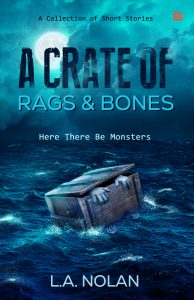 I’m terrified of witches. Paul McCartney moved me to tears during a concert in 2010. Given the choice, I would live on McDonald's fast food.

Being buried alive. I am so claustrophobic, I get panicky wearing a hat.

Winning a provincial football championship as the defensive coordinator.

The birth of my son, and my first time being published.

There have been a few, and those moments I’m afraid, are between me and my maker.

Tough call. Either Darth Maul, The Wicked Witch Of The West or Dr. Hannibal Lecter . Each of them has scarred me in their own way.

The Italian Job - The original one with Noël Coward and Michael Caine, Get Him To The Greek, The Guns of Navarone, A Christmas Story and Tales from the Crypt: Demon Knight

And you thought you knew him.

Up until recently, I would have said Dracula by Bram Stoker. But I'm currently reading Passage To India by E. M. Forster and it is truly masterful.

I'm lucky enough to have a home office, my very own den of iniquity . I'm most creative between six in the morning and noon.

Oh, I really can't say. It's rather crude.

It's a little embarrassing, but while I write, I burn patchouli incense and light wiccan tapers.

Why? What did you hear?

For your first draft, don't edit as you go. Just write!

L.A. Nolan was born in Toronto, Canada, in 1966 and was the first Canadian born member of his family whose roots are set firmly in Liverpool, England. After a turbulent first stint in high school, he lived in England briefly, then returned home to finish his education. After graduating from George Brown College, Nolan embarked on a back breaking career in pipefitting.
Never fully settled, he began fiction writing in the late 1980’s after earning a short story and fiction composition diploma from Granton University. He experienced some early success in monthly magazines.
True to his Generation X Stereotype, Nolan’s restlessness eventually led him to settle in the sub-continent, with India as his base of operations. Many years of extensive travel through Asia ensued.

Motorcycling became his focus in 2014 and Nolan joined a motorcycle club. He criss-crossed the country with reckless abandon, then after breaking several bones on a desolate mountainside in the Himalayas, he returned to New Delhi and refocused on his true passion of storytelling.

At last achieving some level of peace, he relocated to Bombay with his wife, a beagle and two very naughty motorcycles. He is now writing full time.