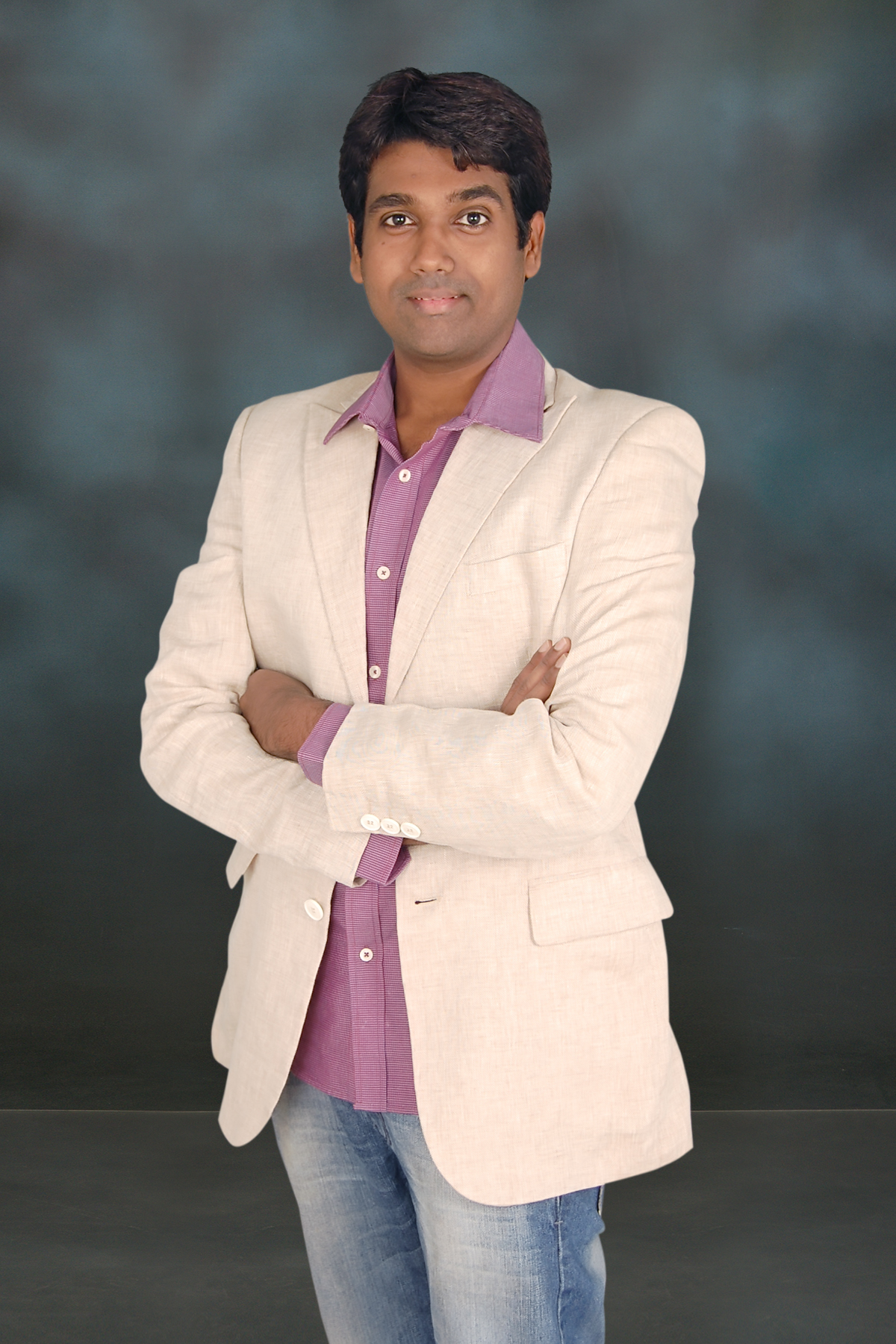 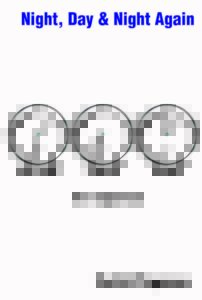 The man-kind in environment

The Monk Who Sold His Ferrari, Whiteout, Stranger in the Mirror, Stars Shine Down

Travel to the times when the first signs of evolution happened as a child and document enough evidences and have my silver ages in the current generation.

Change is the only constant.

Disconnect from everyone, travel without a mobile phone and go to the seas/water-based retreats and stay aloof to tap the imaginative and creative thoughts.

Born in 1986, Karthik Vengatesan is a graduate of Biotechnology and currently resides at Chennai. Karthik began his career in the year 2008 as a freelancer in an International Outsourcing Company near his hometown. A few years later, he managed to work for a couple of bigger logos and major playing outsourcing firms. Karthik wrote an article questioning the lack of sustainability amongst Indians in best practices that were implemented, which caught the attention of many in the organisation he worked for. He has also portrayed keen interests in writing short stories and poems most of which are thought-provoking and encouraging. Karthik actively participates in conducting sessions on Career Thinking for final year graduates and school students to provoke the young minds to focus on a better planning of their future. He believes that service doesn't require a separate wing of function and believes in serving the needy and the close people. He is of the opinion that education enlightens individuals towards better living, thereby to see a truly emerging nation. The key issues that interests Karthik are global warming and a greener earth.