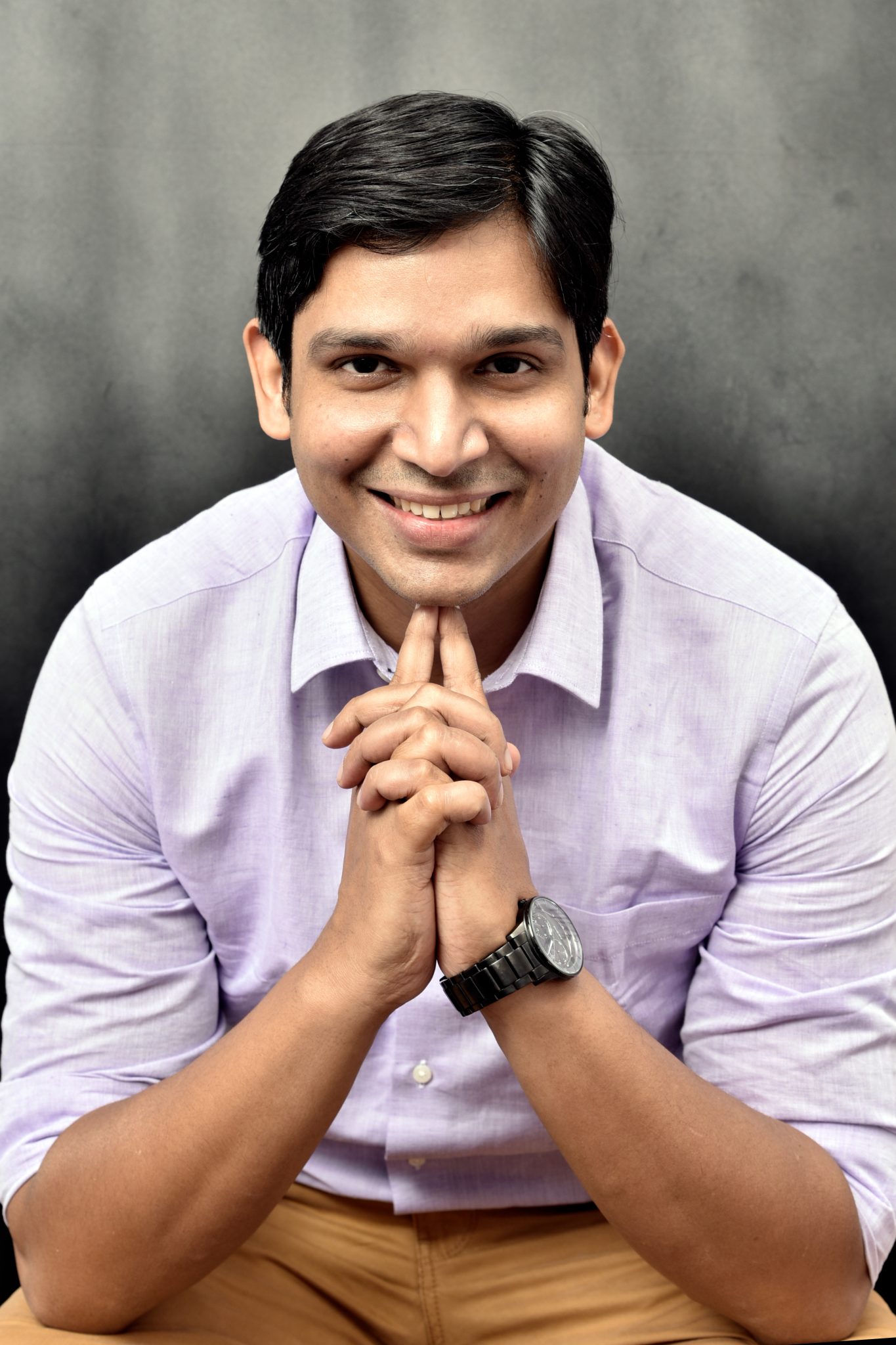 Not being able to do whatever I dream to

When I am out of synchrony from myself

Autobiography of a Yogi, The Power of now, A course in miracles, Upnishads , Yog Vashisht Ramayan

“There is more to life than meets the eyes”

Here and Now …. Life as I know it is this life alone and it’s been fantastic…no changes imagined

Mostly at night, either sitting on my chair and table or the couch in the lobby

At times silence and at times music

“Oblivious to the fact”

Choosing which pen to start with today

None that I can think of

Write it, complete it and publish it

Dr Pankaj Dwivedi is an eminent orthopaedic surgeon, who currently heads the department of Joint Replacement and Trauma surgery at Apollo BSR hospital. Educated at two of the most premier medical institutes of India, he has been diligently pursuing his career in medicine for over 13 years. He completed his MBBS from KMC Mangalore, Manipal Academy of Higher Education, and his post-graduation in orthopaedic and reconstructive surgery from COEO (Centre of Excellence in Orthopaedics), Apollo Main Hospital, Chennai. When faced with death, disease, and misfortune amongst fellow human beings on a daily basis, one really has only two choices: numb oneself and detach from the surroundings or seek a higher purpose, a deeper meaning within this phenomenon of life. Dr Dwivedi picked the latter. Of a spiritual bent right from childhood, he sought refuge in the teachings of Upanishads, Swami Vivekananda, Ramakrishna Paramhansa, and Ramana Maharishi as early as his teens. But one book that captured his imagination more than any other, for the sheer impact it made in his life, is the Autobiography of a Yogi by Shri Paramhansa Yogananda. Dr Dwivedi’s writing evolved organically, albeit sporadically, on loose sheets and rough papers during moments of inspiration. One of his early attempts to chronicle his creative endeavour can be found at www.selfintegrity.blogspot.com. The Possibility is a result of nearly four years of persistence—of writing, rewriting, and restructuring of his ideas. Divine grace and impersonal effort brought the book to its culmination.