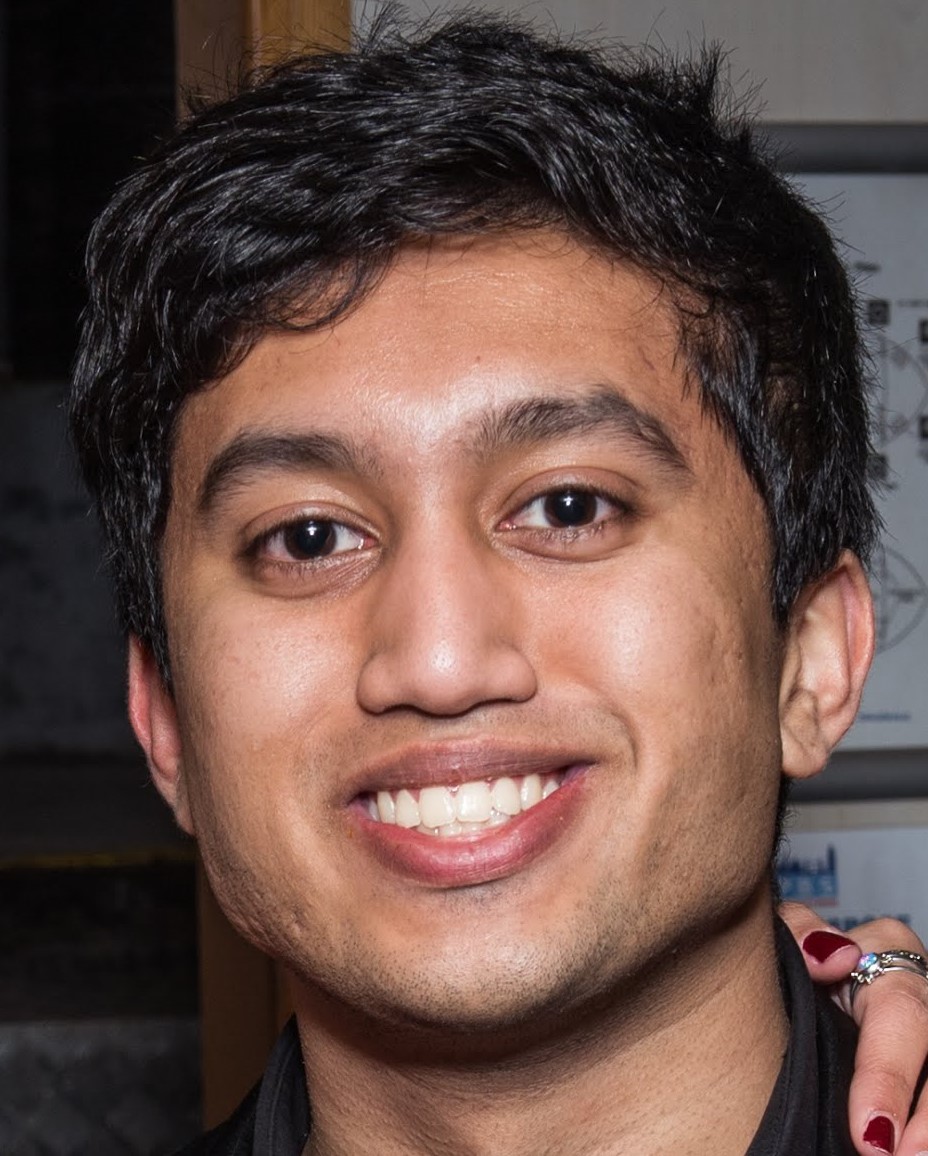 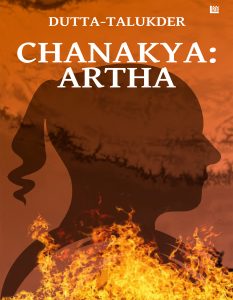 I still have a broken arm, I had a short story published when I was thirteen, I have been in two earthquakes

Things not going to plan

Having my book published three years after starting it

My dad, never needed an idol besides him

Lord Loss (from the Demonata series)

Being able to speak and understand every language

I would stick to the time period I was born and grew up in. Nothing compares to the advancements of modern medicine and technology.

Afternoons and evening, in my house

Figure out the right punctuation early on, it saves a lot of time and effort down the line.

Arnab Talukder was born in Gujarat in 1998. He has since then, moved from Jamnagar to Gurgaon, from Gurgaon to Kuwait and finally from Kuwait to London. Throughout it all, he kept a keen interest in Hinduism and Indian culture. However, this diminished over time as there were better sources and curriculums at school regarding Roman or Greek history. Philosophy and religious studies were tailored to primarily Christian and Islamic theology.

Over time he chose Philosophy along with Maths, Further Maths, Physics and Geography at A-Levels. Throughout the entire time he felt lacking since he didn’t command the confidence that he did in Christian or Islamic theology as in his religion of Hinduism.

While staying at his aunt’s house in Bangalore he came across the Arthashastra, being bored during a blackout he started reading it. It was exactly what he wanted, no long contradictory hymns of the Rig Vedas, no over the top reverence of the Bhagavad Gita. Just a concise, albeit large, treatise on ancient Hindu states. With more and more analysis he started working on a story at the end of his first year of university. Continuing to do this throughout his Physics degree he also did more philosophy and theology at the university alongside Physics. Gaining valuable insight into things such as how important visions were in ancient Mesopotamia, which was also the case in ancient Hinduism.

He discussed the contents of the Arthashastra with his maternal grandfather who had worked in the PWD in India his entire life. As expected, his grandfather stated that things were far better then, than they are now. Spending more time with his grandfather he realised who he wanted to thank for humouring the mundane topics such as how roads should be built. His grandfather passed away before the completion of the book however.