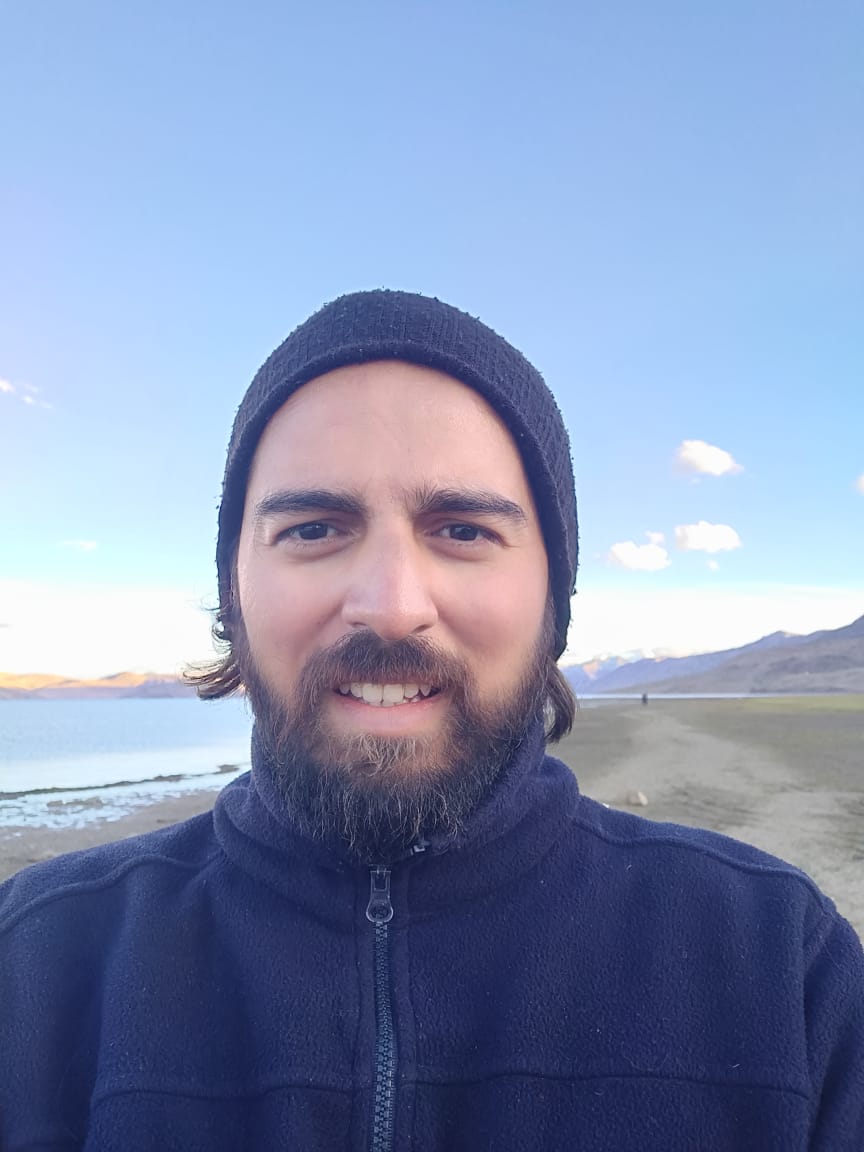 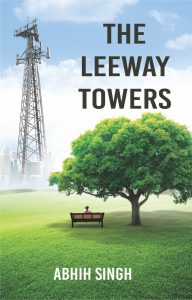 1: I used to observe ants as a child. 2: I like drawing human figures. 3: I’m amazed and fascinated by the great diversity of skills that people exhibit.

Not having real friends that I can count on.

It’s all work in progress, but finishing my first book was noteworthy.

My first manuscript being accepted for print was a good moment.

I don’t dwell too much; life goes on.

I admire many people for different qualities. If pressed to pick one, I may choose Haruki Murakami, for his discipline.

Protagonist villain Daniel Plainview in the film There Will Be Blood

It’s hard to pick five, but here goes: The Sympathizer by Thanh Nguyen, The Human Stain by Philip Roth, Freedom by Jonathan Franzen, Moby Dick by Herman Melville, and The Sun Also Rises by Ernest Hemingway.

Again, it’s hard to pick five, but here are some I like: The Shawshank Redemption, Hunger, The Dark Knight Rises, There Will Be Blood, and Interstellar.

The ability to remember every different term/word I read, and recall whenever applicable.

I write in my working room, usually during the first half of the day, ranging from early morning to lunchtime.

If it’s early in the morning and the city is quiet, silence is suitable. When the day has picked up, I find a really low volume ambient sound/music useful to create a zone. Once in a blue moon I use music to write out some passage.

I sometimes read online forums of various sorts and the comment sections of videos, where opinions can get quite colourful.

Writing is a skill, like playing a sport or instrument, and improves with practice; so do it somewhat daily, and put a few hundred thousand words down as training at first.

Abhih Singh was born in 1984, at a Naval base in Cochin. He spent his early childhood in Port Blair
wandering beaches and woods, went to a Jesuit boys’ school in South Bombay, and attended university
in Australia, attaining degrees in Liberal Arts and International Relations. His work experiences have
been varied, ranging from office sorts to disc jockeying and handling produce. Over recent years he’s
lived in Bangalore, in a building teeming with environmentalists, designers, filmmakers, lawyers, and
other workers, with strong political opinions across the spectrum; and in an old Goan house, amidst
snakes, dogs, and disappearing cats – writing stories and producing music all the while. He is currently
based in Pune.