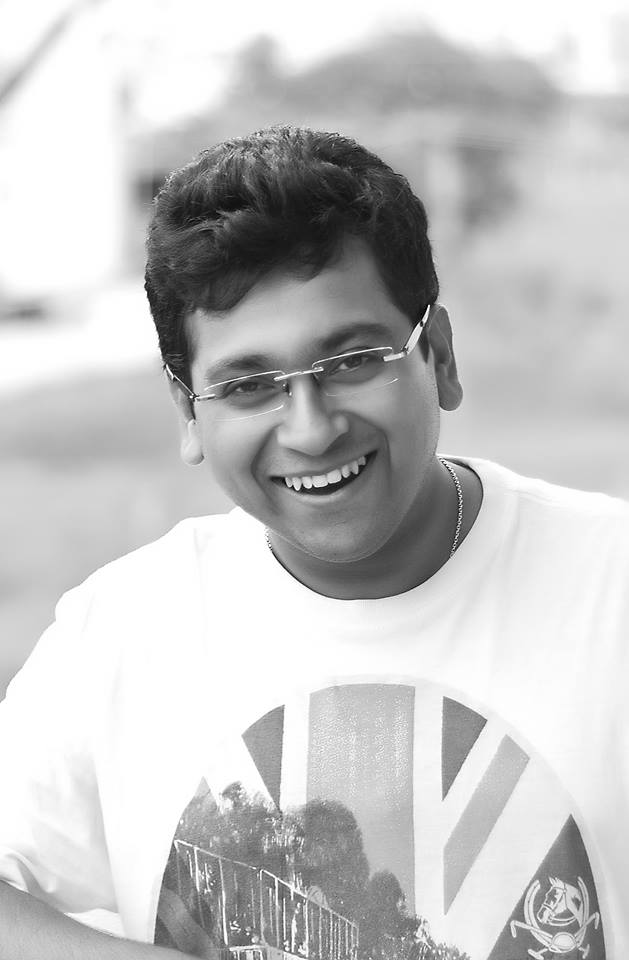 I don’t know what they don’t know. You have to ask them.

Snakes. Because no matter who bites who, I die.

Getting to write for a living.

I’ll know only after I get married.

MS Dhoni and Aamir Khan. Not that I know them personally.

Can’t rate immediately from the top of my head.

My own books, to spot errors.

Can’t rate immediately from the top of my head.

Of seeing the other seven dimensions.

He died of writing.

To be able to interpret the universe more consciously.

I have no such wishes.

All day, usually at home, sometimes in cafes.

Whatever comes naturally to the place I am at.

Yes, that I must write every day, else I will forget how to.

The Bible. Missionary, that’s why.

Reading is not writing. Thinking isn’t either. Writer’s block is an inside joke that authors use against publishers. Don’t use it on yourself like an idiot. Write.

He is a writer from the state of Assam, in India. He works as a Lead Screenwriter (Digital) for a company called Pixel Pictures that produces content for TV and digital media. He has written two books, including 'Split Second', a thriller around Psychiatry and Theoretical Physics. He has also had the opportunity to work with Ricky Martin as his Hindi lyricist for a song called Vente Pa Ca (feat. Akasa) under the Sony Music label. Apart from this, he has written a few ads; and a few sketch videos and songs for the digital channel, TVF, where he was previously working as a Senior Screenwriter. He also wrote a few dialogues for Kalki Koechlin, Prakash Raj and Gulshan Devaiah for a feature film called Candyflip that released in IFFI-Goa in 2017. '90 to Win' was his first short film as a writer-director. 'Naukri' is his second.